Written by Daniel Villarreal on September 17, 2018
Be first to like this.

Netflix uses different social media accounts for different countries to help keep its international users up-to-date on the different TV shows and films offered in each region. On Twitter, for example, there’s Netflix US, Netflix U.K. and Ireland and then there’s Netflix Canada, or as it likes to call itself, “the gay one.” And it’s not kidding around. This gay Netflix account even has a queer sense of humor in its posts.

On Sunday night a Twitter user wrote, “Wanna know what I don’t get? Why there has to be a difference in @Netflix_CA and @netflix??”

The difference, of course, is simple. As we explained above, Netflix offers different content in different countries because of licensing agreements and such.

But Netflix Canada had a different answer altogether, responding, “Because we’re the gay one.”

because we’re the gay one https://t.co/lTc3rHONfD

And this gayness isn’t just a one-off throwaway joke. A queer sensibility runs through several posts of this gay Netflix account.

For example, the Twitter bio for Netflix Canada reads, “Dedicated Cate Blanchett and Choni fan account.” Choni, for those who don’t know, is a lesbian relationship from the Archie-inspired TV drama Riverdale. Its bio also calls itself “The gay Canadian one.”

In its other posts, the so-called gay Netflix account focuses on seasonal fashions worn by different actresses, geeks out over “hot guys on teen dramas and actresses over 40 who sometimes wear wigs,” calls hunky actor Stanley Tucci “the collective man of our dreams,” gives major love to bisexual Stranger Things actress Shannon Purser and even retweets gay music icon Cher as an explanation of why it doesn’t offer as many films and TV shows as the American Netflix.

Check out some of our favorite Netflix Canada moments:

when there is tea in the group chat pic.twitter.com/a4newPVzNk

this picture of choni just told me it is all going to be ok, it repaired my hairline, fixed my acne and restored my faith in love and life pic.twitter.com/gM3yS5vRRk

when you guys yell at me for the shows and movies we don't have https://t.co/FucF4A2qqm

this is a @tommydorfman appreciation post, my future husband pic.twitter.com/wlwgGVCRE3

It’s obvious that a younger, queer (or queer-friendly), web-savvy person runs the Netflix Canada account, and we kind of love them for it.

What do you think about the gay Netflix Canada account? 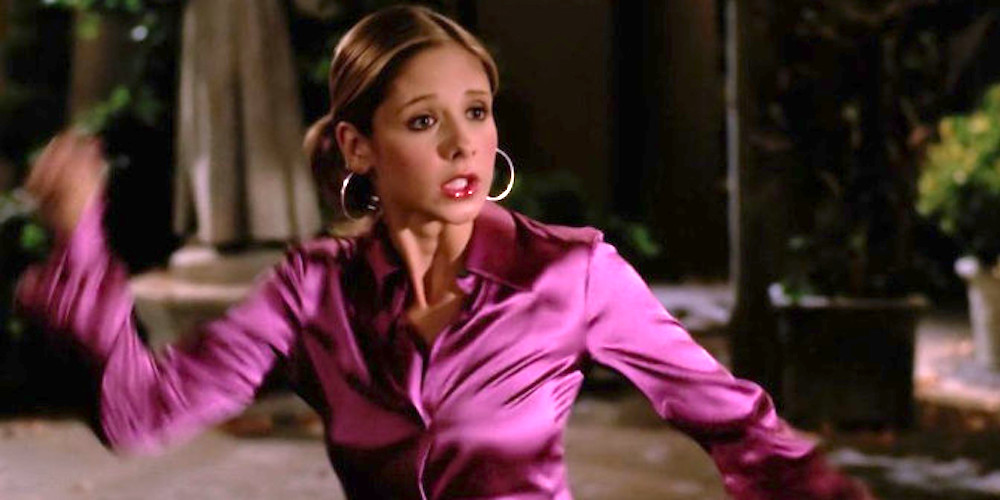 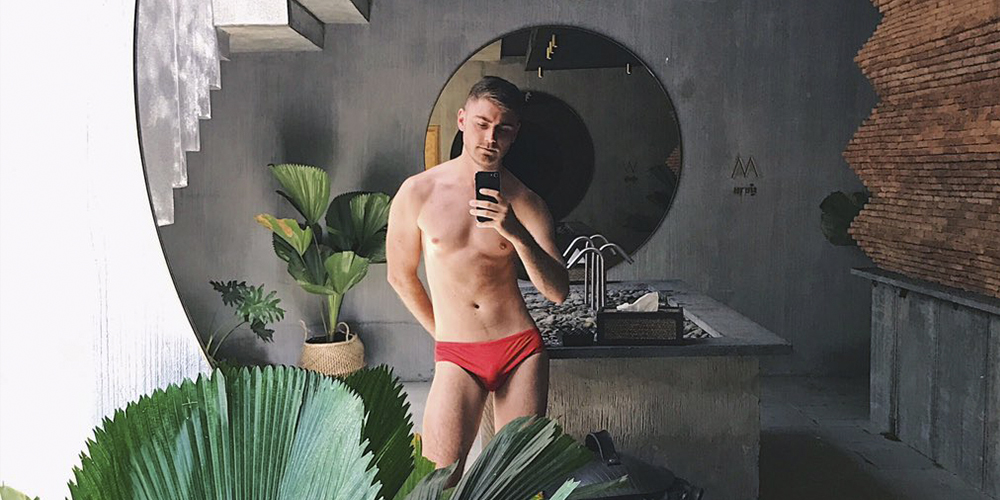 The Boys of #LGBTbabes Are Here, So Grab a Drink Because the Thirst Is Real