The ‘IT’ Film Sequel Will Feature the Book’s Gay Couple, But Don’t Get Too Attached

Written by Daniel Villarreal on July 12, 2018
Be first to like this.

Although the 2017 film adaptation of Stephen King’s 1986 horror novel IT only covered the protagonists’ childhood years, it also excluded three scenes of queer sex from that part of the book. The good news is that the upcoming film sequel covering the book’s second half will incorporate a gay couple introduced at the novel’s outset.

The bad news is the couple gets gay bashed before one of them gets eaten by Pennywise, the Dancing Clown. Yikes.

The gay couple from the original novel will appear in IT: Chapter Two

Deadline.com reports that actors Taylor Frey (who starred in the gay comedy G.B.F.) and Xavier Dolan (who recently starred in the film adaptation of the gay conversion therapy drama Boy Erased) will play Don Hagarty and Adrian Mellon, a gay couple who attend a 1984 fair in the homophobic town of Derry, Maine.

After the fair, Mellon, Hagarty’s unapologetically gay and somewhat flamboyant boyfriend, refuses to back down from bullies.

The male adult members of The Losers’ Club from the 1990 TV adaptation of IT, which completely excluded the book’s queer content

The attackers call Mellon a “queer” and a “candy ass,” and then, the attackers “beat him, stab him and then toss him off a bridge, leaving him for dead in the shallow water twenty-three feet below.” That’s when Pennywise arises from the sewer and feasts on Mellon’s flesh while his boyfriend and one of the attackers watch.

We’re not necessarily looking forward to watching gay characters get beaten up and eaten by a clown demon, but at least it stays true to the book and somewhat makes up for the film’s first half completely omitting three queer scenes from the original novel.

The queer scenes cut from IT: Chapter One

In the original book’s childhood section, a group of unpopular kids band together as The Losers’ Club and pledge to destroy the clown demon terrorizing their town.

In that section, Eddie Kaspbrak — a clean-cut, possibly gay hypochondriac boy with an overprotective, uptight mother — gets chased by a the clown in the form of a leprous hobo covered in maggots who repeatedly offers to blow Kaspbrak.

RELATED | People Are Posting Sex Confessions About Pennywise, the Demon Clown from ‘It’

The leprous hobo from IT: Chapter One

We can understand why the director cut these scenes from the 2017 film, but are happy IT: Chapter Two will restore the novel’s gay content nonetheless. Even though it’ll continue a problematic film trope of killing off queer characters, it’ll at least deliver a portrayal of small-town homophobia made manifest in the guise of a demonic clown.

How do you feel about the gay characters being included in IT: Chapter Two? 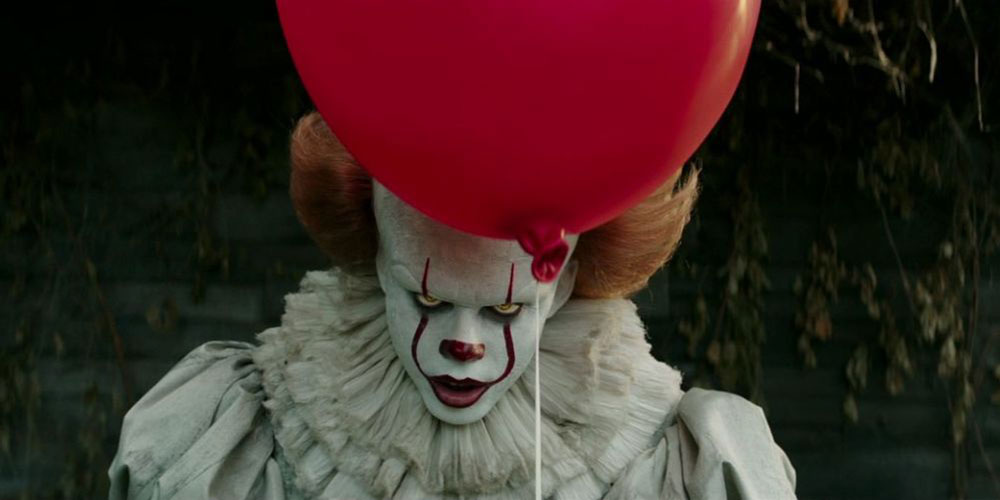 Will the New ‘It’ Film Feature These 3 Homophobic Horrors From the 1986 Novel? 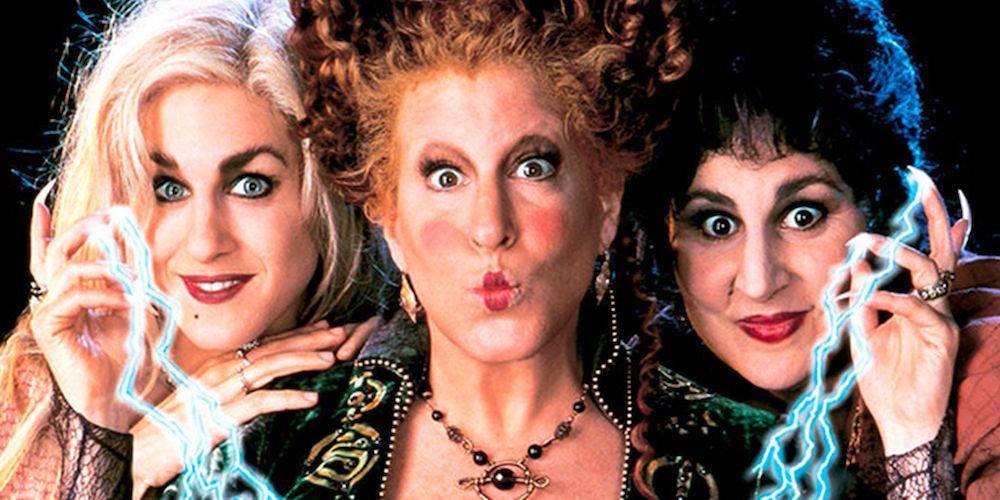 If the Film Follows the Book, the ‘Hocus Pocus’ Sequel Could Center Around a Queer Romance 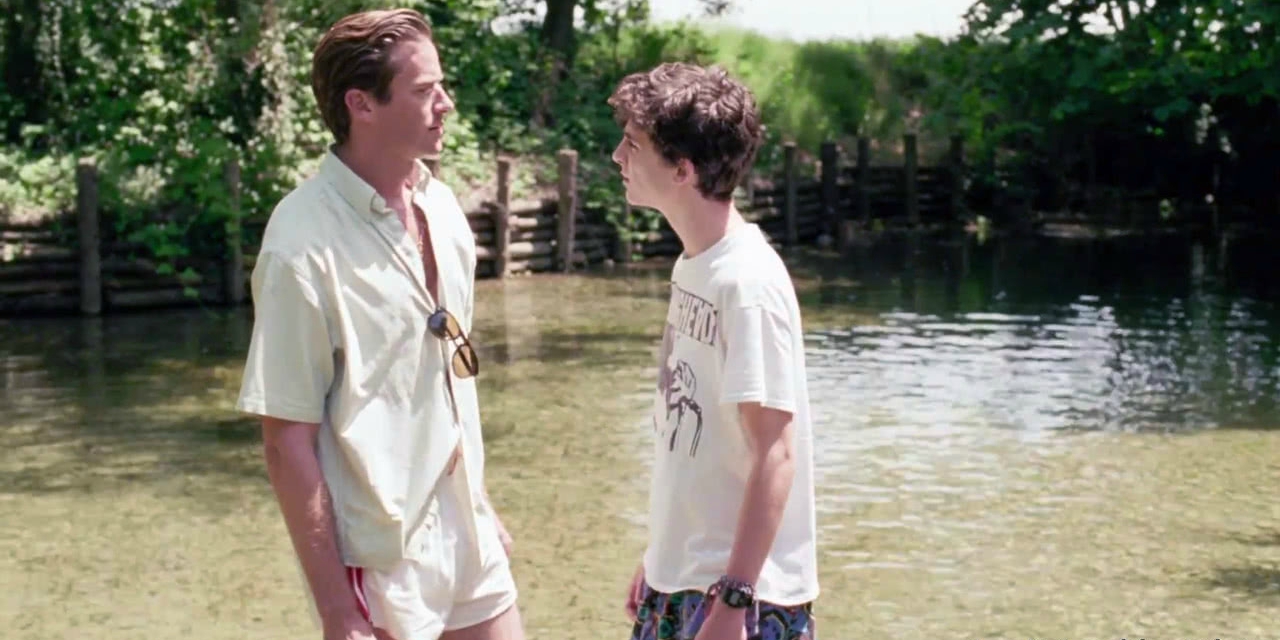