Ugh, Kim Kardashian Insinuates Tyson Beckford Is Gay After He Body-Shames Her on Insta

Fighting on the internet never works out — you’re both losers. This axiom was proven true during the Kim Kardashian Tyson Beckford Instagram spat which left both parties looking ugly. It started when Beckford felt the need to comment on Kardashian’s body. But, not content to let Beckford be the bad guy, she responded by calling him gay, because that’s totally something to be ashamed of.

Because Tyson Beckford hasn’t figured out that no one wants to hear any man’s critiques about any woman’s body ever, he replied to the image, saying, “Sorry, I don’t care for it personally,” adding, “She is not real, [the] doctor fucked up on her right hip.”

This could have been the end of it — Beckford is clearly in the wrong here. He should have kept his opinions on her body to himself. But it turns out that Kardashian saw this response and thought to herself, “Gosh, I have been wronged here! What is the absolute worst way I can fight back?”

And, thus, she replied:

Yep — in response to Beckford saying he didn’t like her body (which, again, is absolutely not okay), Kardashian replied that he obviously must be gay.

And, by the way — the shape of Kardashian’s hip? That’s because her right leg is behind her left. It turns out that there’s these things called muscles? They’re pretty handy — they help us get around and move! Even on Amirah Dyme’s Instagram, there are pictures of Dyme in a similar pose:

We’re reminded of the Conor MacGregor/Floyd Mayweather fight from last year, where MacGregor made a number of racist comments against Mayweather, who responded by calling MacGregor “faggot.” But, to paraphrase Taylor Swift, terrible people gonna terrible. Maybe we can put them on the same ice floe we banish Kim Kardashian and Tyson Beckford to.

Does anyone look good in the Kim Kardashian Tyson Beckford Instagram spat? 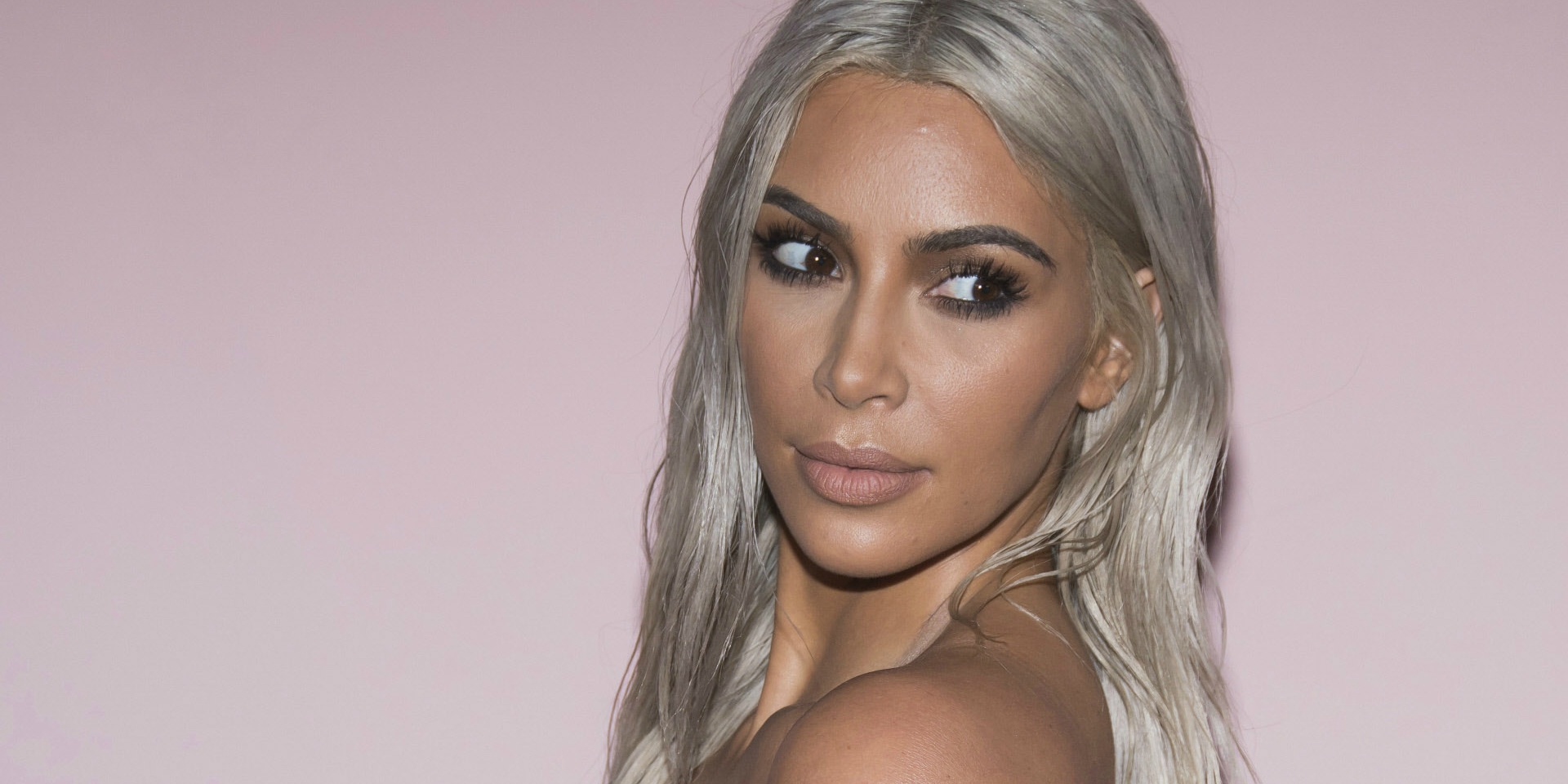 Oops! Kim Kardashian Didn't Know the Term 'Wig' and Cursed at Her Fans for Using It
English