Written by Daniel Villarreal on August 4, 2020
Be first to like this.

It’s never too early to start teaching kids about how the real world works, and that includes LGBTQ people! Not to mention that kids of queer parents deserve LGBTQ children’s books that represent their own lives.

After some digging, we found five titles that younger readers (and their elders) are sure to enjoy.

Check out these LGBTQ children’s books, some of our favorites:

1. When You Look Out the Window: How Phyllis Lyon and Del Martin Built a Community (2017)

This rhyming children’s book imagines the major San Francisco landmarks visible from the home of Phyllis Lyon and Del Martin, the city’s most famous and influential lesbian couple. During their time together they founded the Daughers of Bilitis, the nation’s first political organization for lesbians; helped pass a local ordinance forbidding LGBTQ discrimination; and were the city’s first married same-sex couple after the mayor briefly legalized marriage equality at the start of 2004.

The vibrant illustrations of this LGBTQ children’s book showed how these two women changed the city into a colorful and loving place, plus there’s a more in-depth guide about the couple’s work in the back, for those who want to learn more.

This activity book (intended more for teens and pre-teens) has two unique features: First, it covers bits of LGBTQ history as far back as queer artist Leonardo da Vinci and Baron von Steuben, the gay Prussian who helped discipline the U.S. military, and second, it includes a section on Bayard Rustin, Martin Luther King Jr.’s openly gay right-hand man, making this one of the only books we found to cover LGBTQ people of color. Plus, it reinforces the history lesson with creative activities like writing free verse poetry like gay poet Walt Whitman or remembering a loved one by designing a quilt panel.

Cheryl Kilodavis actually wrote this book about her son Dyson, a then-5-year-old who loved to wear dresses and tiaras, even while wearing blue jeans and climbing trees. (He and his mom appeared on Joy Behar’s talk show back in 2011.) The bright watercolors bring the young boy’s creative, compassionate story to life. And since the tale is about free expression rather than transgender identity, it can relate to any kid who has ever acted outside of so-called “gender norms.”

When this book came out, transgender teenager Jazz Jennings was only 14 years old but was already using her face and platform to help advocate for trans visibility and compassion. The book explains that from age 2, Jennings felt like she was “born in the wrong body,” mostly because she didn’t conform to gender stereotypes. And while this can be problematic, it’s at least simple enough to help young readers understand how Jennings and some other trans people feel. And if you’re interested, Jennings’ reality show of the same name is currently in its fourth season.

No roundup of LGBTQ children’s books would be complete without including this title, which has become one of the most banned books of the modern age, thanks to its (inoffensive) real-life tale of Roy and Silo, two male chinstrap penguins from New York’s Central Park Zoo who raised a chickling named Tango as their own child.

The story itself is cute and harmless — a zookeeper declares the male penguins are in love and gives them an egg to hatch, and that’s about it. But the drawings of an affectionate couple of same-sex animal parents convey a message of love and acceptance without any heavy-handed political moralizing.

Are there any great LGBTQ children’s books you would recommend?

This story was originally published on April 6, 2018 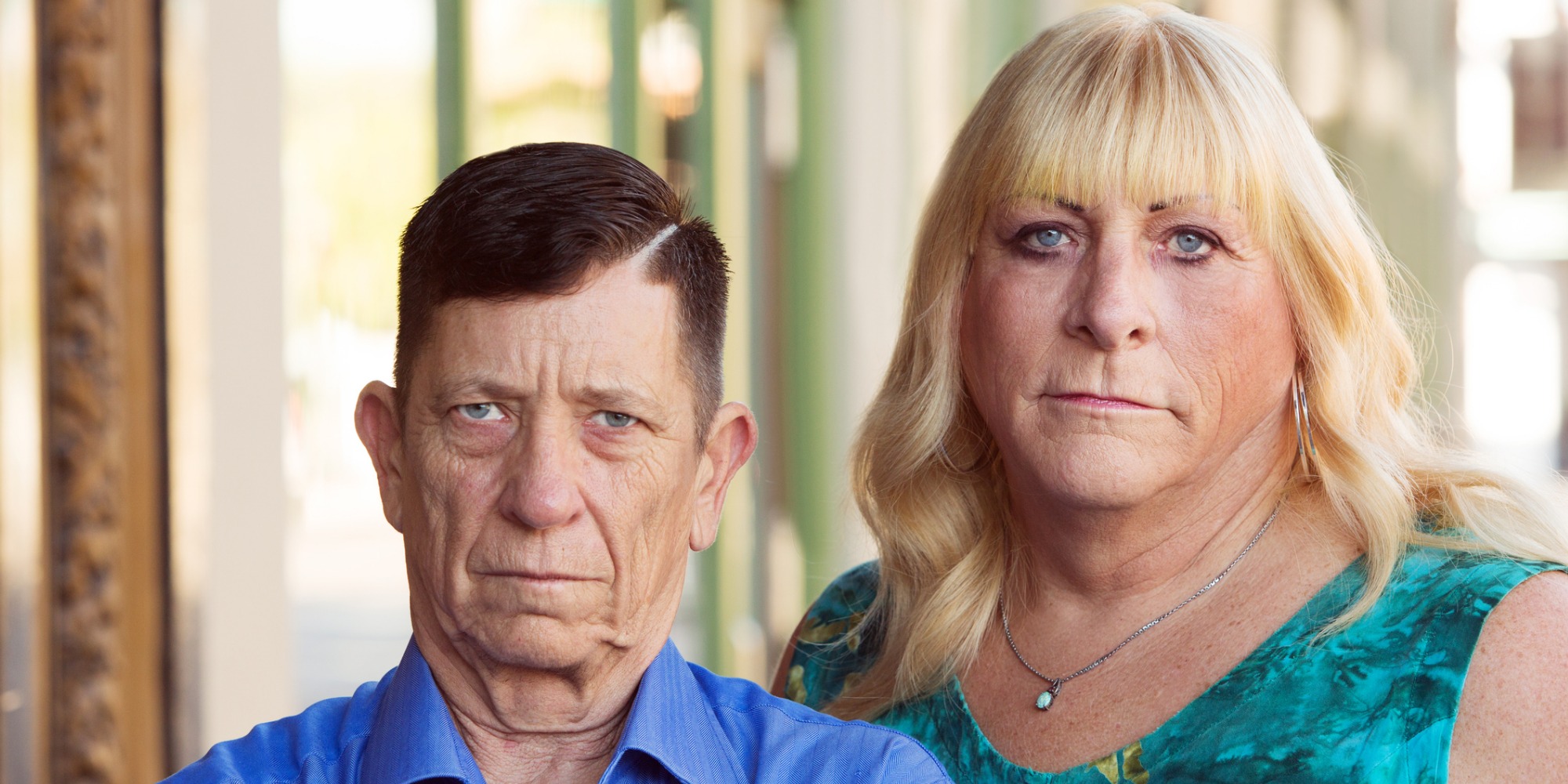 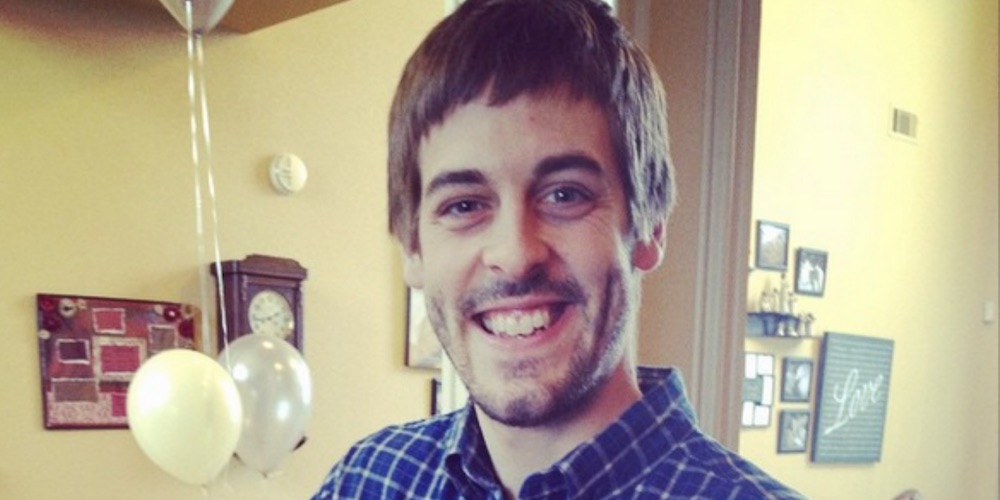 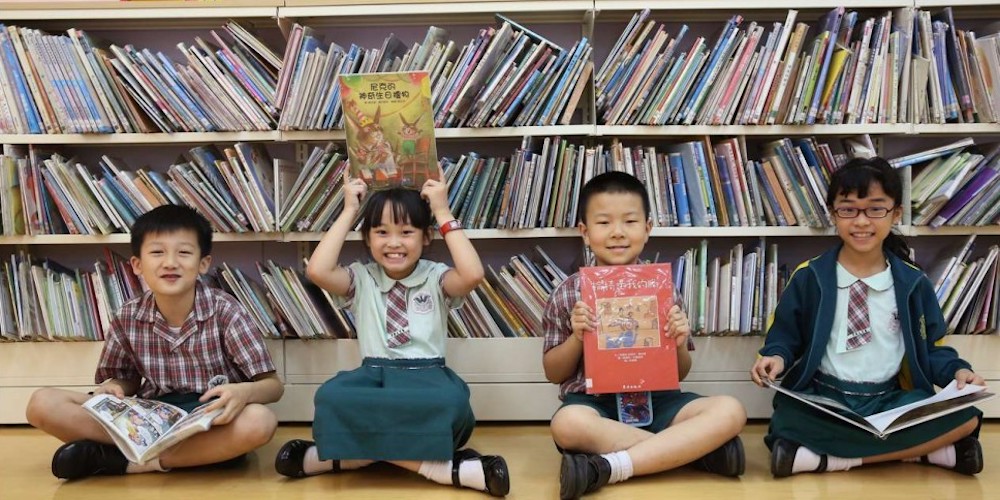