Only 9 Months After Louis C.K. Was Accused of Showing His Penis to Uninterested Women, He’s Back

Last Sunday, comedian Louis C.K. performed at New York’s Comedy Cellar. Though the Louis C.K. stand-up set was an unannounced drop-in rather than a scheduled performance, his going onstage at all was controversial. It has only been nine months since he was accused of — and admitted to — exposing himself to female comedians. Has that been enough time for him to begin his comeback?

The Louis C.K. stand-up set happened about 11 p.m. on Sunday. He did a 15-minute set that Noam Dworman, the owner of the Comedy Cellar, described as “typical Louis C.K. stuff … It sounded just like he was trying to work out some new material, almost like any time of the last 10 years he would come in at the beginning of a new act.”

The sold-out crowd of 115 patrons gave him a standing ovation as he took the stage, though one patron called the club yesterday to complain, according to Dworman. “He wished he had known in advance, so he could’ve decided whether to have been there or not.”

As the news broke of the Louis C.K. stand-up set and his apparent return to comedy, many people were critical. The Mary Sue ran a piece called “Louis C.K.’s Return to Comedy Is Proof That Men Don’t Get Punished;” The Daily Beast said “Louis C.K. Hasn’t Earned His Redemption” and The Atlantic ran “Louis C.K. and the Men Who Keep Getting What They Want”

But there were also some defenses of C.K.

Dworman said, “There can’t be a permanent life sentence on someone who does something wrong,” and Michael Ian Black of The State tweeted, “Will take heat for this, but people have to be allowed to serve their time and move on with their lives. I don’t know if it’s been long enough, or his career will recover, or if people will have him back, but I’m happy to see him try.”

These defenses of Louis C.K. are pretty weak, though. Is C.K. — or anyone — owed a stand-up career? Why shouldn’t he have lost his shot? It’s not like there’s any particular shortage of hilarious people out there who haven’t exposed themselves to anyone. We’re not talking about criminal punishment — being given a platform like a sitcom is a privilege. Give someone else a shot.

RELATED | Sarah Silverman Addresses the Louis C.K. Scandal and Asks the Questions We All Have Right Now

Though if there is a time-limit that we can say “OK, it’s fine for you to come back,” we like the proposal put forth by Full Frontal With Samantha Bee writer and correspondent, Ashlee Nicole Black:

The answer to “but how long should [insert male celeb who sexually assaulted multiple women] have to wait before he gets his career back?”

UNTIL EVERY WOMAN WHOSE CAREER HE RUINED TO KEEP HIS ASSAULTS SECRET GETS HERS BACK, plus the # of years she had to wait.

What do you think about the Louis C.K. stand-up set? 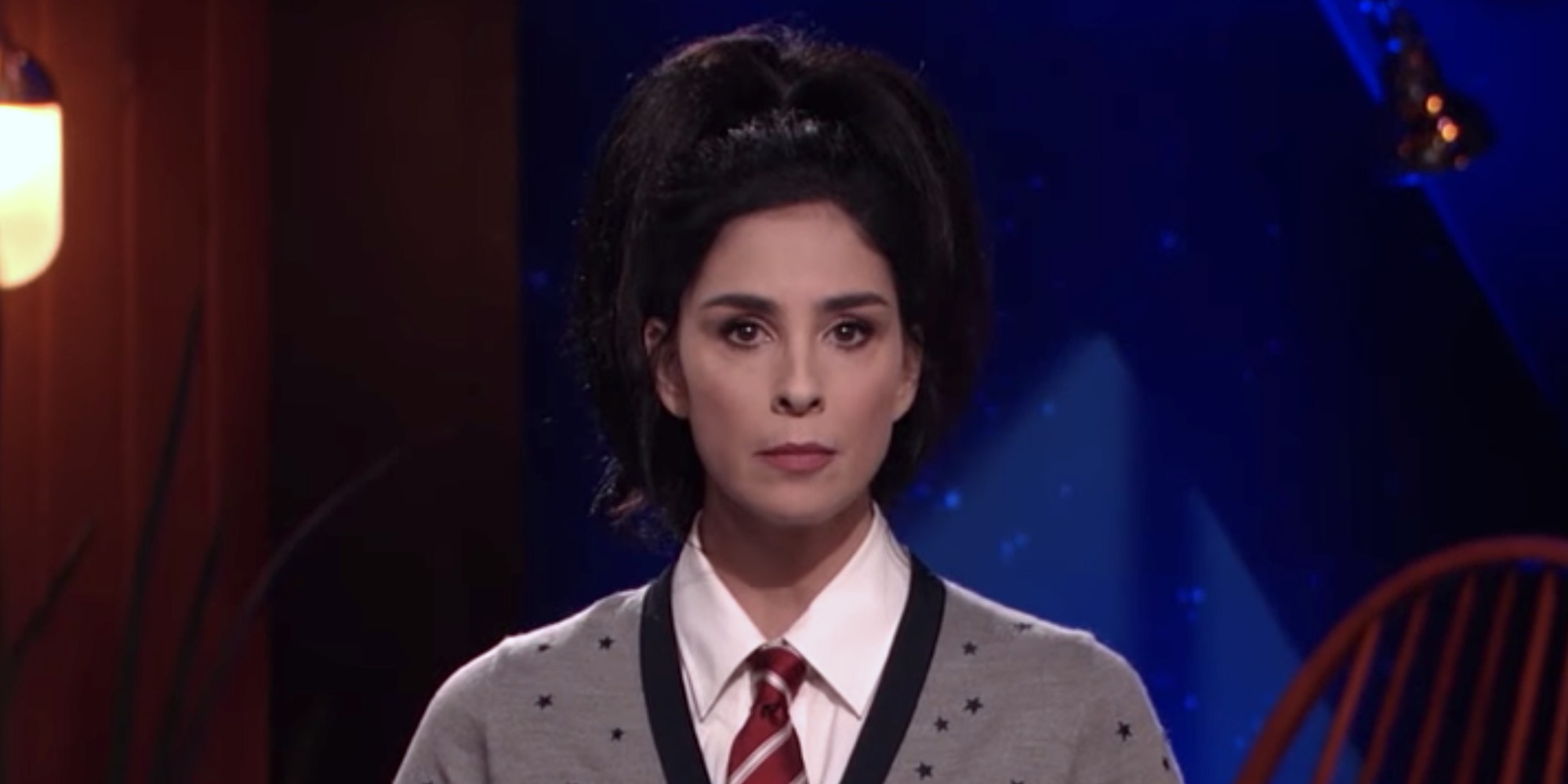 Sarah Silverman Addresses the Louis C.K. Scandal and Asks the Questions We All Have Right Now 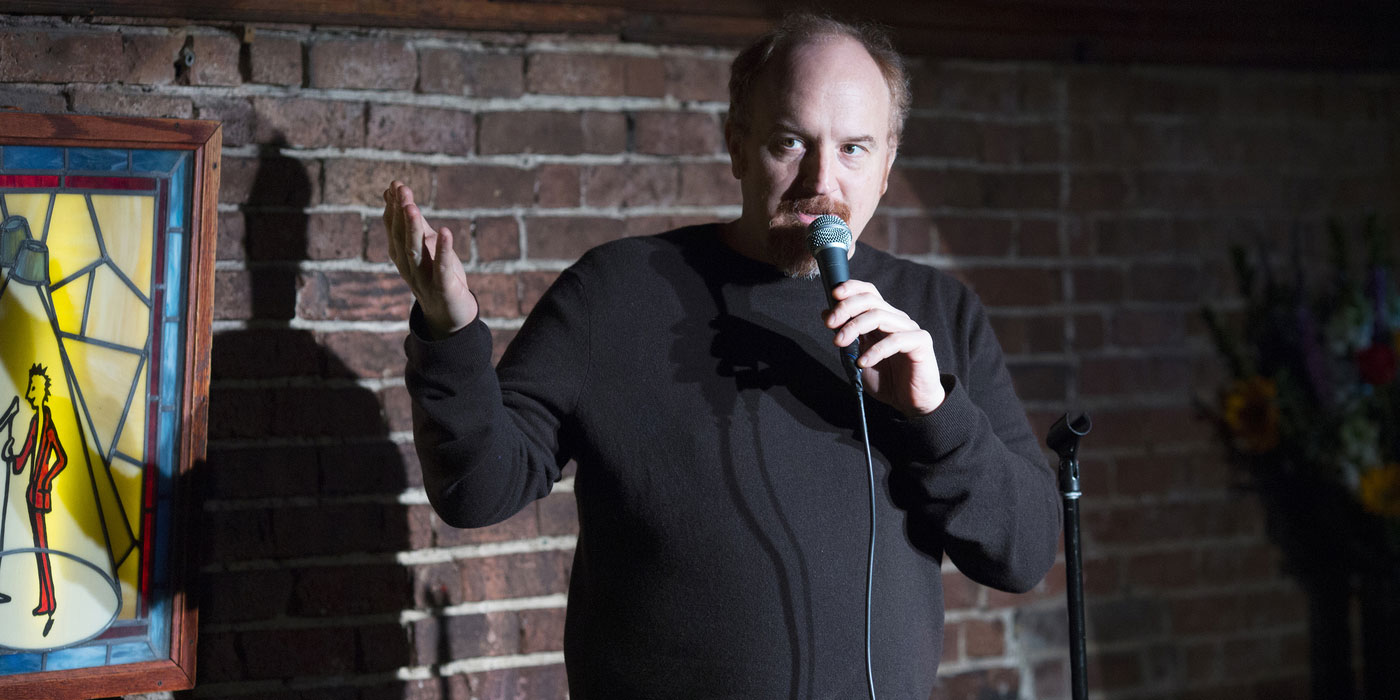 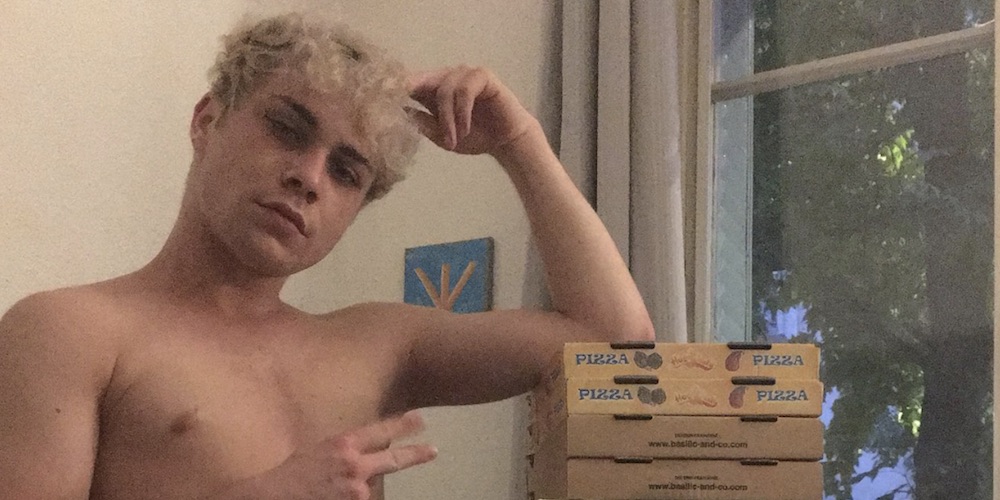