We’ve told you about Mrs. Smith before. She’s a heavy metal goddess who knows a whole lot about shredding. She’s had a number of successful live shows, YouTube videos and even a Gucci ad — but she’s never released a record. Until now, anyway — that’s right, a new Mrs. Smith EP is in the works, and she’s just started an Indiegogo campaign to fund it.

If you need a refresher on Mrs. Smith, here’s a quick version of her strange backstory. In the ’90s, she was kidnapped and held for ransom by a Norwegian death metal band. They kept her locked inside a closet for three months — and the only thing in the closet was a discarded guitar. So, to keep her sanity, she taught herself how to play — and boy can she.

Being kidnapped isn’t the only tragedy in her life, though — as she outlined in Mrs. Smith’s Broadway Cat-tacular, she used to be a double-act with her cat Carlyle. But when Carlyle ran away, she had to figure out how to go solo. And that hasn’t stopped her from trying to find Carlyle — he’s still a central part of her art.

The new Mrs. Smith EP will feature Carlyle — in spirit — as well. In her own words, the five-song EP has songs about “my missing cat Carlyle, cats in general, public television personalities and my traumatic childhood.” The EP will feature four instrumental tracks, one vocal track, plus “narrative interludes that offer behind-the-scenes glimpses of my creative process” and “a ‘Theater of the Mind’ re-enactment of a key moment from my backstory that fuels my rage to this very day.”

Mrs. Smith has learned to dream big. Though the Indiegogo campaign features normal perks — $5 gets you the EP and $15 gets you the EP and her cover of Adele’s “Hello” as a bonus track — if you’ve got more money, you may be able to help with future projects. For example, if you’ve got $2 million, you can fund two seasons of a Mrs. Smith TV Show. (Don’t worry, you also get “Hello” and the EP — along with a bonus t-shirt!)

Mrs. Smith is a truly unique artist  — if you want to contribute to her EP, you can do so here.

Are you excited for the Mrs. Smith EP? Let us know in the comments! 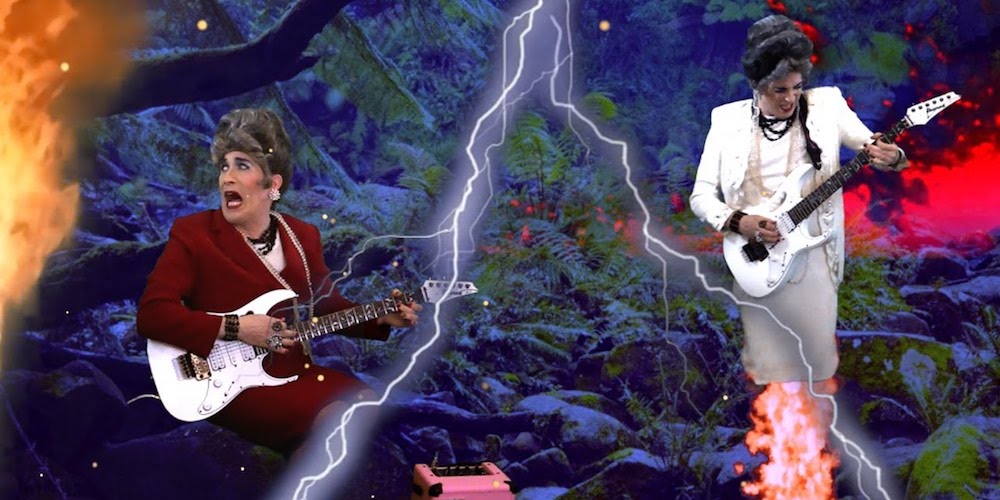 Mrs. Smith Is a Heavy Metal Goddess Who Shreds on Guitar and Wants to Find Her Lost Cat (Video) 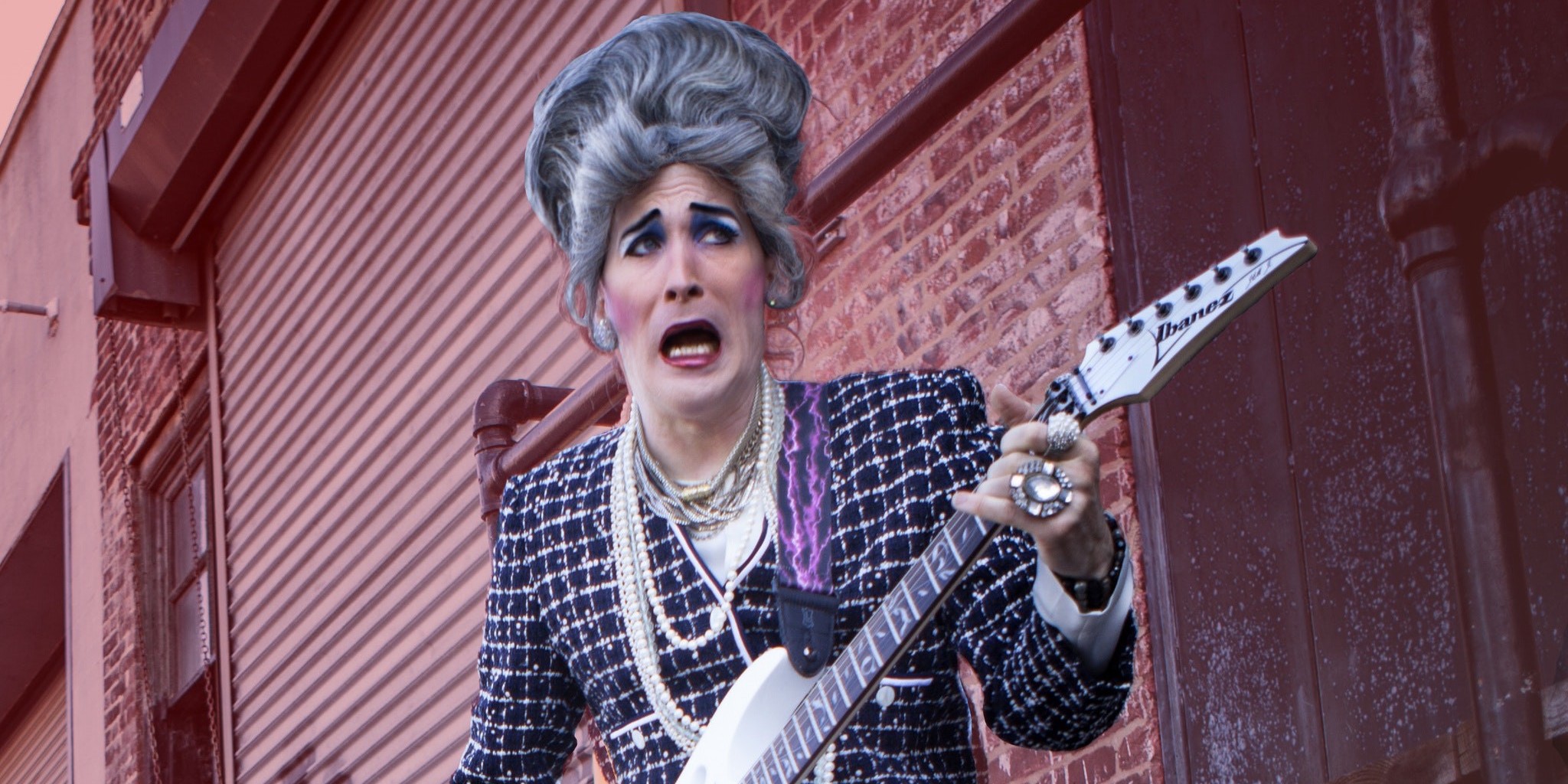 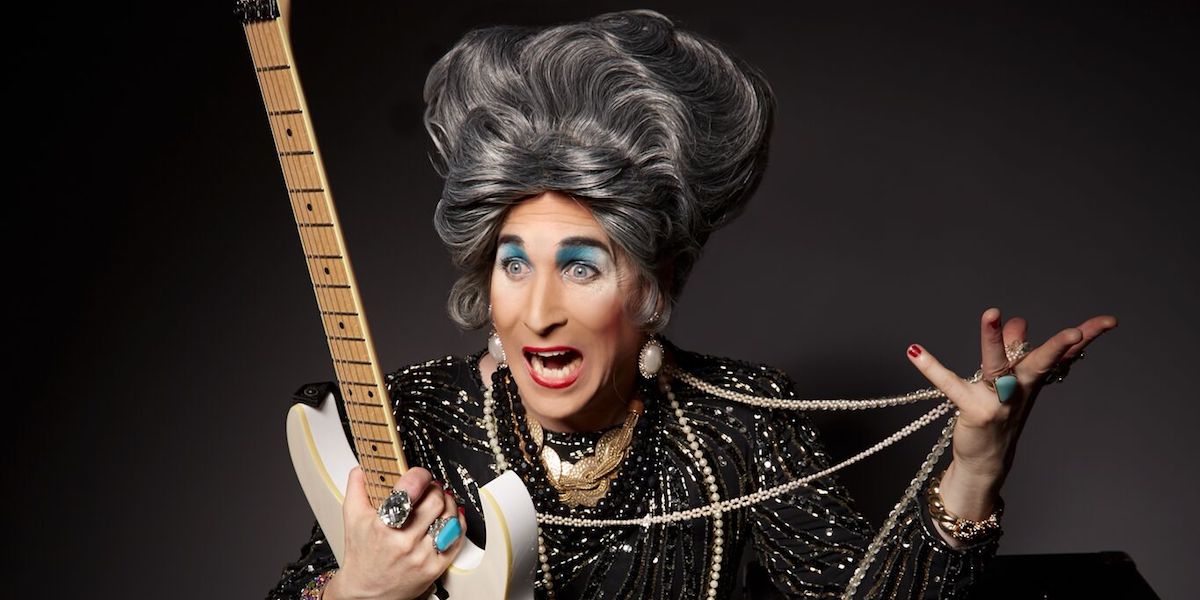