Yesterday Dazed ran an advice column from Baywatch star Pamela Anderson. When someone wrote in to say their boyfriend was going through “an asexual period” and asked for help to “make him feel sexual again,” Anderson tried to diagnose what was causing it — but these Pamela Anderson asexuality comments really miss the mark.

Anderson writes, “I heard that this is an epidemic. Or maybe it’s an evolution in the age of technology and germ phobias. Does he watch a lot of explicit pornographers or video games? Does he feel numb? Is he sure of his sexuality?” She then goes on to blame video games and YouTube for providing too much visual stimulation — and then suggests that he might be “just afraid of love.”

Not only are these stereotypes harmful to the asexual community, but they’re just plain wrong. Though she’s right that gaming addiction can be a real thing, that has nothing to do with whether or not someone is “ace” anymore than it it has to do with being gay, straight or pansexual — or anything else for that matter.

Likewise, while some asexuals are “sex-repulsed,” that’s far from the case for the entire community. Likewise, sex and love aren’t the same thing, and while there are some “aromantic asexuals” — people who don’t feel romantic attraction nor sexual attraction — again, that’s not true for the entire community. Many asexuals are homo- or heteroromantic, and many asexuals do have sex.

If anything, these Pamela Anderson asexuality comments feed into harmful ideas that there’s something wrong with asexuals. Our culture is very sex-obsessed; how many times have you heard sex described as the greatest experience a human being can ever have? But to individuals for whom sex isn’t the pinnacle of human existence, they can be left wondering whether they’re “wrong” or “broken.” Comments like these just stoke those flames of fear and self-loathing.

To be perfectly fair to Anderson, she does give one bit of good advice. Someone wrote in saying they were tired of “receiving unsolicited dick pics,” and the person wanted to make men understand they didn’t want to see dicks out of nowhere. Anderson’s three-word response was perfect: “Block and delete.”

What do you think about these Pamela Anderson asexuality comments? 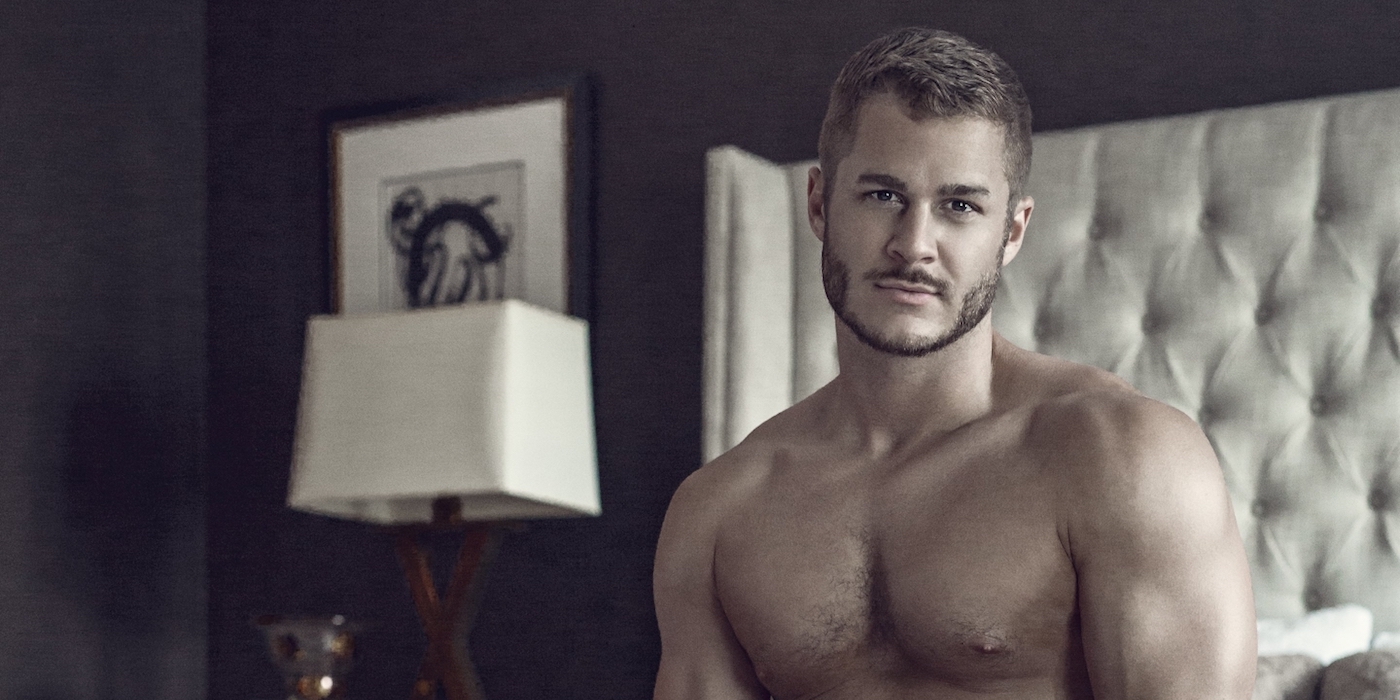 Op-Ed: No, Austin Armacost, It's Not Cool to Claim Asexuality for Press Coverage 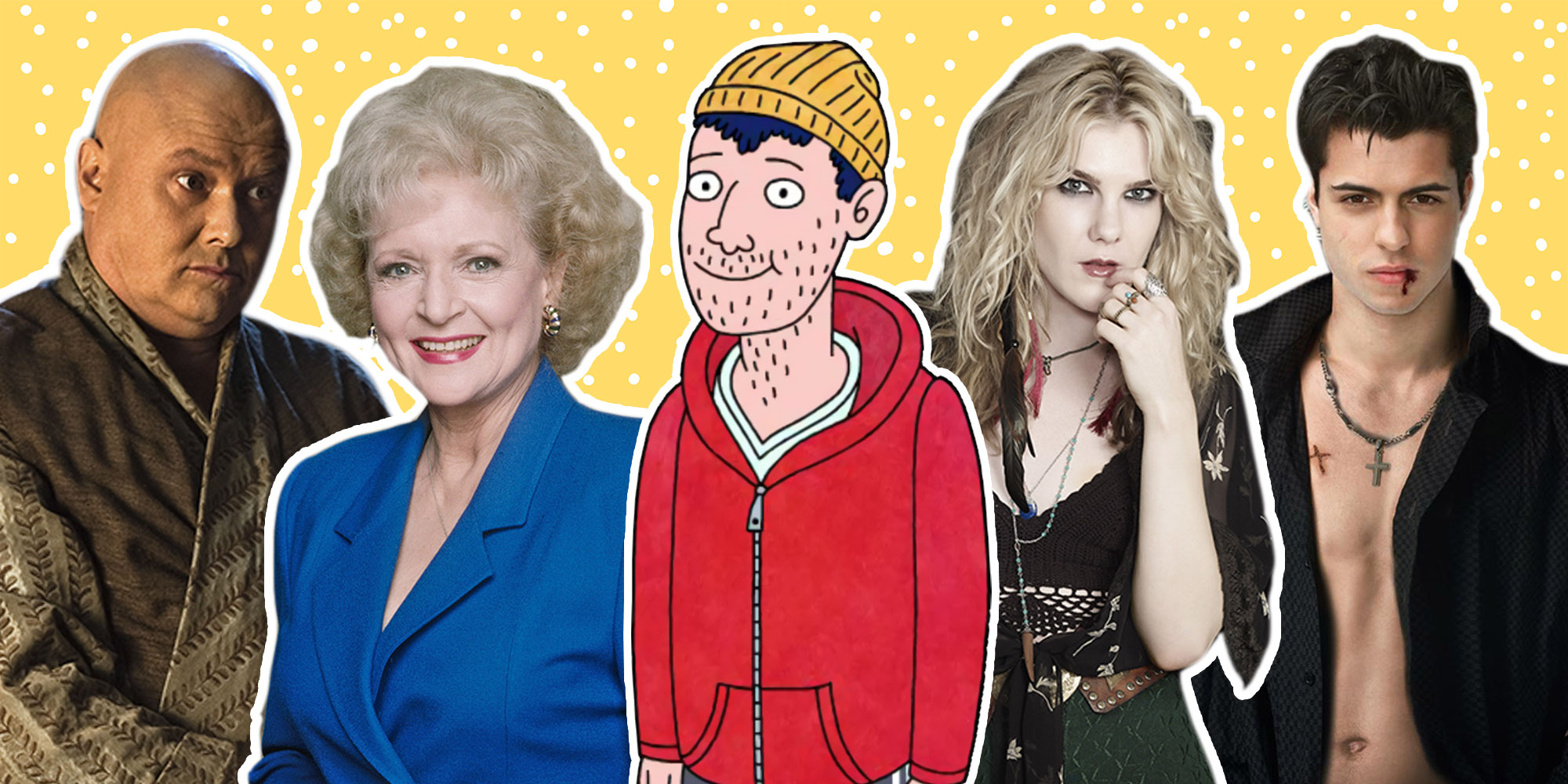