How is The Simpsons so darn good at predicting the future? Maybe it’s just the law of averages — there have been approximately 8,000 episodes of the animated series at this point, so there are bound to be instances when The Simpsons came true, right? Or maybe there’s something forward-thinking just baked into the DNA of the show.

Either way, it’s uncanny how many times the show has made a joke, only to have our stupid reality see that joke or observation from The Simpsons came true. Here’s a rundown of 10 eerily accurate prognostications from one of television’s most beloved series.

Here are 10 times an episode of The Simpsons came true:

Twenty years ago there was a dumb one-off sight gag involving the 20th Century Fox logo. Underneath it were the words “A division of Walt Disney Co.” Haha, that would be so crazy if it actually happened! But now it has. This gag from The Simpsons came true, and the series is now owned by the same brand that owns Star Wars and The Muppets … and probably soon you.

This is a super weird one. Back in 2010, Milhouse, Martin, Lisa and the glasses-wearing nerd nicknamed Database set up a betting pool for who would win the Nobel Prize in economics. Bengt R. Holstrom was Milhouse’s guess, and sure enough he won six years later, along with Oliver Hart. WHAT???

Lisa warned us that this terrible fate would come to pass. In “Bart to the Future,” an episode that aired nearly 20 years ago, a vision of the future featured Donald Trump destroying the U.S. economy. If anything, it’s precious that the writers thought Trump would doom us economically rather than by hastening the coming climate apocalypse that will kill us all.

In a 1999 episode, tomato plants and tobacco seeds were cross-bred to create a Tomacco. Well, someone went and did it, grafting their roots together to actually make something resembling the plant featured in the episode. We’re all doomed.

Back in the ’90s, Springfield Elementary used assorted horse parts — “now with more testicles” — to bolster the content of school lunches. A decade later, Ireland was rocked by a scandal when it was revealed that a third of supermarket “beef” contained horses and pigs.

On the episode in which Marge develops a gambling problem, Siegfried and Roy are shown abusing a white tiger. Ten years later, Roy was severely wounded by a tiger, with one trainer alleging that Roy neglected to develop a bond with the animals.

The discovery of a three-eyed fish, mutated by the Springfield power plant, was a pivotal moment in the show’s history. Years later, an actual three-eyed fish was found in a lake fed by an Argentinian nuclear plant. As previously mentioned, we are all doomed.

Who would have believed this prediction from The Simpsons came true? In the 2010 episode “Boy Meets Curl,” Marge and Homer form a mixed curling team that beats Sweden in the Vancouver Olympics, because “jumping the shark” has lost all meaning on television. And in 2018, the United States actually did beat Sweden, because actual reality has now jumped the shark, too.

10. No End to Our Suffering

The Simpsons premiered in December of 1989, and by any measure of decency should have been cancelled long, long ago. And yet here it is, still stubbornly plugging along with no end in sight, like every other modern torture we must now endure in this nightmare hellscape dystopia.

Which of these ‘The Simpsons came true’ moments is your favorite? Did we miss any? 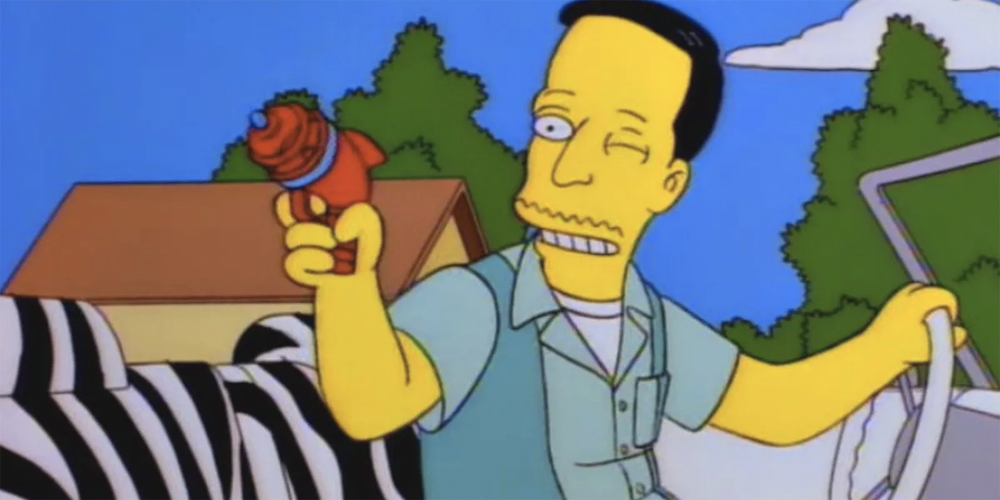 Gayest Episode Ever: How John Waters Helped ‘The Simpsons’ Get LGBT Representation Right 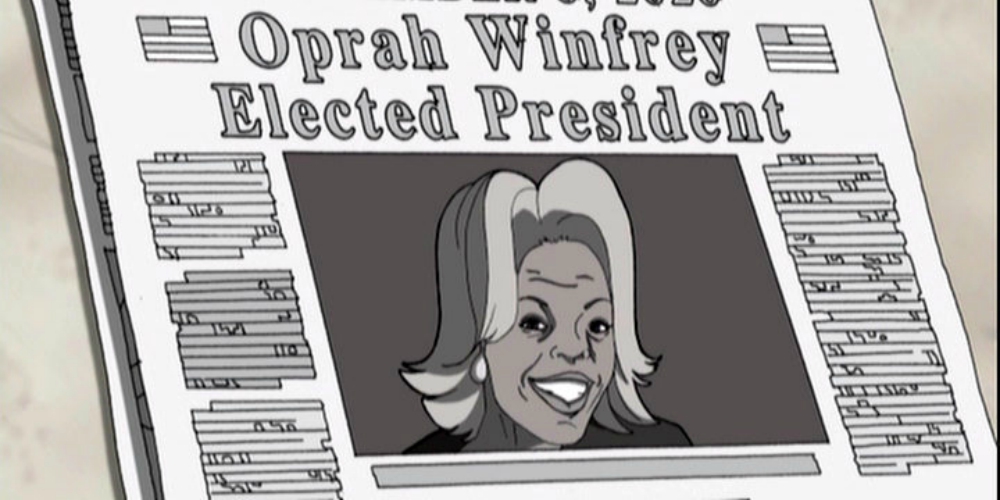 12 Years Ago, 'The Boondocks' Predicted an Oprah Winfrey Presidential Win in 2020 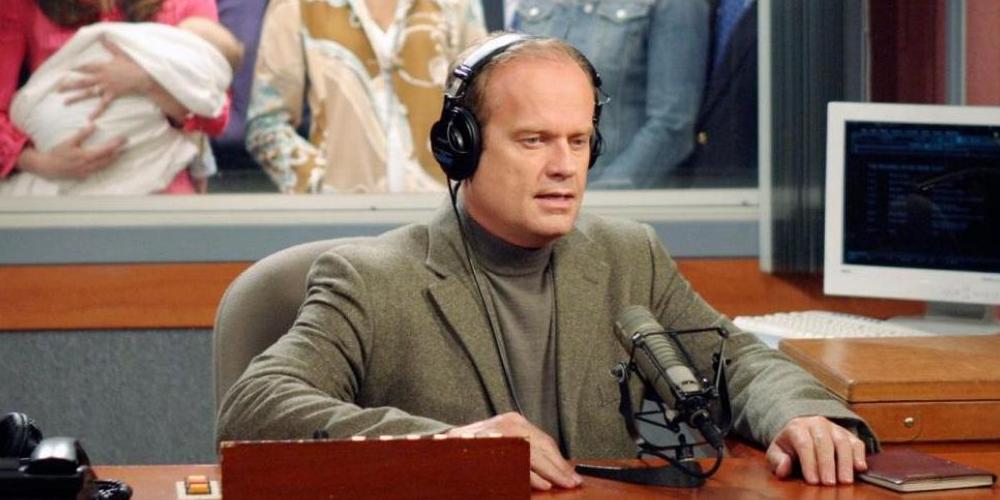 Gayest Episode Ever: That Time the Show ‘Frasier’ Admitted to Its Own Queerness
English