The Real-Life Inspiration for NBC’s ‘Rise’ Was Gay, But They’re Straightwashing His Character

Written by Daniel Villarreal on January 10, 2018
Be first to like this.

We were mega-excited when we first heard that NBC was basing their new show Rise on Drama High, a 2013 nonfiction book about Lou Volpe, a closeted high school teacher who transformed his school and community through his theater program, particularly his production of the sexually-laden 2006 teen rock musical Spring Awakening. But then we learned that NBC re-wrote Volpe’s character to be heterosexual and, considering how rarely TV shows have gay and bisexual male leads, we became much less excited. NBC is basically straightwashing Rise, and they didn’t need to.

The surprising story behind Rise

To be fair, the series — based on Michael Sokolove’s book Drama High: The Incredible True Story of a Brilliant Teacher, a Struggling Town, and the Magic of Theater — still sounds compelling. It follows Volpe, a teacher who transformed Harry S. Truman High School, a public school in the declining conservative blue-collar town of Levittown, Pennsylvania, into a nationally renowned stage.  Broadway producers see the school’s productions of controversial stage musicals like Rent before introducing them as possible shows for schools elsewhere.

Thanks to Volpe’s astounding productions, his students graduate and become “Emmy-winning producers, entertainment executives, newscasters and community-theater founders,” according to the book’s description.

Here is a trailer for NBC’s Rise:

Why is NBC straightwashing Rise?

While Volpe now lives as an openly gay man, NBC re-wrote Volpe’s character as a straight man, a common media behavior known as straightwashing. Perhaps this shouldn’t surprise us as the show is a fictional recreation based on Drama High rather than a faithful adaptation of Sokolove’s book.

In a panel at the Television Critics Association press tour this last Tuesday, the show’s writer Jason Katims (the guy who also created the TV high school football drama Friday Night Lights) said that he turned Volpe’s character straight (and altered other aspects of his life, like giving him an alcoholic son) to connect more with the story.

RELATED | What If Straight Couples Were Treated Like Gay Couples on Vacation?

Nevertheless, Katims added that he didn’t want to “shy away from issues of sexuality.” Rise will retain some LGBT aspects, he said, including a character who comes to terms with his sexuality and a trans character. 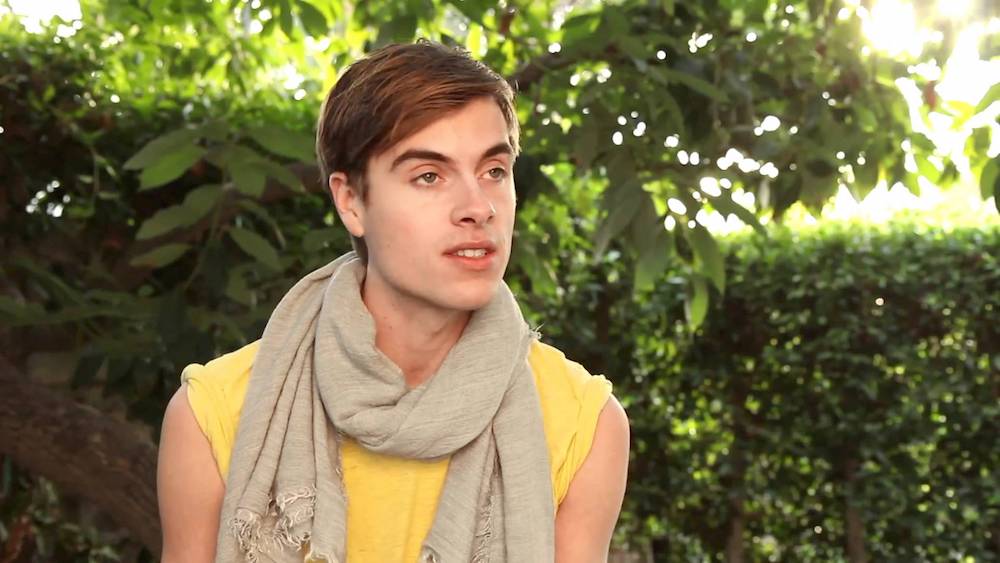 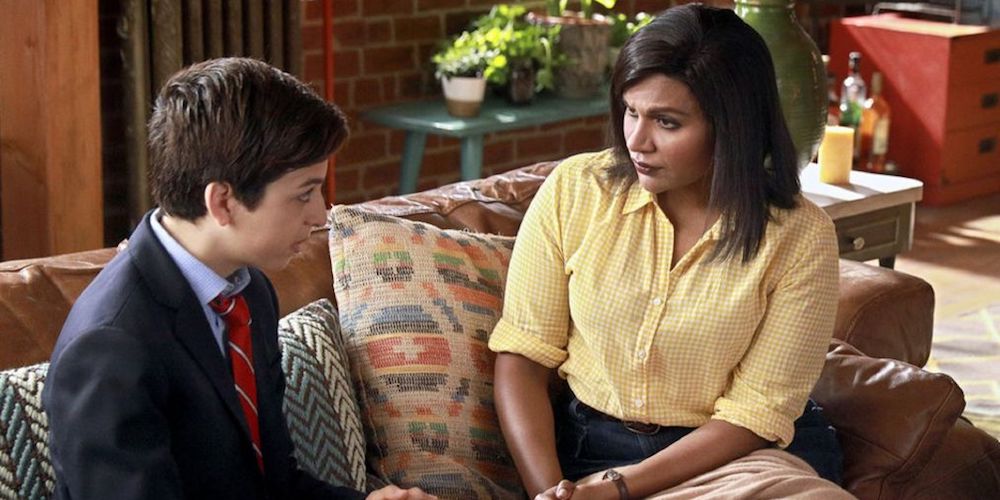 Sing Along With the Trailer for Mindy Kaling’s New Show About a Gay, Musical Theater-Loving Teen 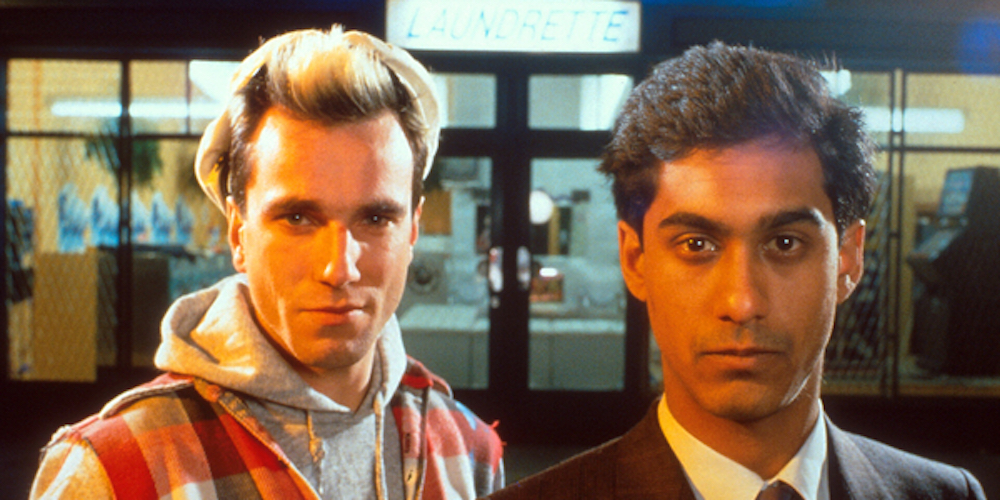 'My Beautiful Laundrette' Is Getting a TV-Remake! Here Are 3 Reasons We're Excited
English