Yuhua Hamasaki Opens Up About That Ankh Dress, #MissVanjie and Repping NYC

This story about Yuhua Hamasaki was contributed by a Hornet user through our Community Platform. You, too, can contribute stories to Hornet. Head here for more info on writing for us.

Yuhua Hamasaki is not only one of the most sought-after queens in New York City for her onstage performances, but behind the scenes she’s a divinely talented seamstress and garment maker.

She was a valued contestant on RuPaul’s Drag Race Season 10, and while she may have been eliminated third, something tells me we’ll be seeing a lot more of both Yuhua and her creations on stages the world over.

Hornet caught up with Yuhua Hamasaki to chat about that now famous ankh dress, what she thinks about the #MissVanjie craze and which of her fellow contestants she made garments for as the season was kicking off.

Yuhua Hamasaki, you’re officially part of the RuPaul’s Drag Race legacy. Is it a surreal feeling?

Oh yes, it’s definitely crazy! After competing, I still didn’t really feel like I was actually on the show. [Laughs] After it was announced, it premiered, and now with everyone talking about it, it has finally sunk in that I am actually on the fiercest drag competition show out there.

Many people saw five New York City girls included in this cast and thought other areas of the country could have been better represented. Did you feel that way?

I didn’t think so at all. New York City has some of the fiercest and most amazing drag talent there is anywhere in the country. To see that much of a representation from New York City was not a surprise at all. For me, I was very happy to see my sisters; it was just like home. I love them all, so it was truly no problem at all.

You’re known not only as an amazing queen but as an amazing designer and seamstress. In the past you’ve made garments for some of your fellow contestants. How different was it stepping into a competition with them alongside you?

It wasn’t that different at all. Off-camera we’re still friends and sisters. If someone needs something, I will help them, and if I needed something, I’m sure they would help me as well. We wanted to win fair and square, and it wasn’t about not helping them with a garment.

Actually, during the casting I was making garments and costumes for some of my fellow competitors before we went in to film. I actually made things for Dusty Ray Bottoms, and I was fixing some stuff for Monet X Change. Miz Cracker reached out to me, but I had to tell her I was too busy; I had to get ready myself as well.

It’s great because I get to show off my creations, also. If one of my fellow competitors is wearing them, it definitely gives me a sense of pride.

Speaking of garments, Yuhua Hamasaki, you created one of the most talked about garments this season — that caution tape dress, adorned with your now-signature ankh on top. What’s the story behind designing that garment?

Actually, when I made the caution tape dress, I was picturing what RuPaul would have worn if she were designing a dress like that. So I made a dress out of caution tape — that was what I was envisioning.

A lot of my drag is inspired by what the future of drag could possibly look like, and the headpiece was inspired by the Teletubbies. They had those antennae on their head, so I was recreating that with an antenna on my head.

I looked at it and thought it was too simple, so I tossed a bow on it. I walked down the runway and then Michelle (Visage) told me it was actually an ankh on my head!

Speaking of things that have gotten a great deal of buzz this season, the #MissVanjie meme is taking over the internet. Can you believe it caught on the way it has?

You know, that’s what’s crazy about social media: you can’t predict a trend. The littlest thing can be turned into something huge like that.

When she actually said “Miss Vanjie” on the runway, I thought she’s gotten so anxious and nervous, in addition to being shook that she was eliminated, that she’d forgotten her own name. I thought she was trying to repeat her name “Vanessa,” but she kept saying it wrong every time, at least that’s what I thought at the time.

What was it like lip syncing a classic Hole song for the iconic Courtney Love in front of her on the main stage?

As someone with an eye for fashion, who would you call out for their own design or fashion aesthetic on this season?

From this season I would definitely say Kameron Michaels. All of her looks have been amazing!

Is there any part of the Drag Race experience you think you would go back and change?

I would not change a thing. I gave it my all and I didn’t half-ass anything. If I had half-assed anything, then I would be pissed at myself. I gave it my all, including the final challenge for me.

I had this great vision that was inspired by Alexander McQueen and my culture that they unfortunately did not get. At the end of the day, it’s my vision, and I did what I wanted. If I had felt it wasn’t 100%, I wouldn’t have walked down the runway. No regrets at all.

What’s next for Yuhua Hamasaki?

I am gonna keep doing me! That’s what got me on Drag Race, and that’s what RuPaul saw in me. Being stupid, being silly, being funny, and I hope to bring that to so many other cities! 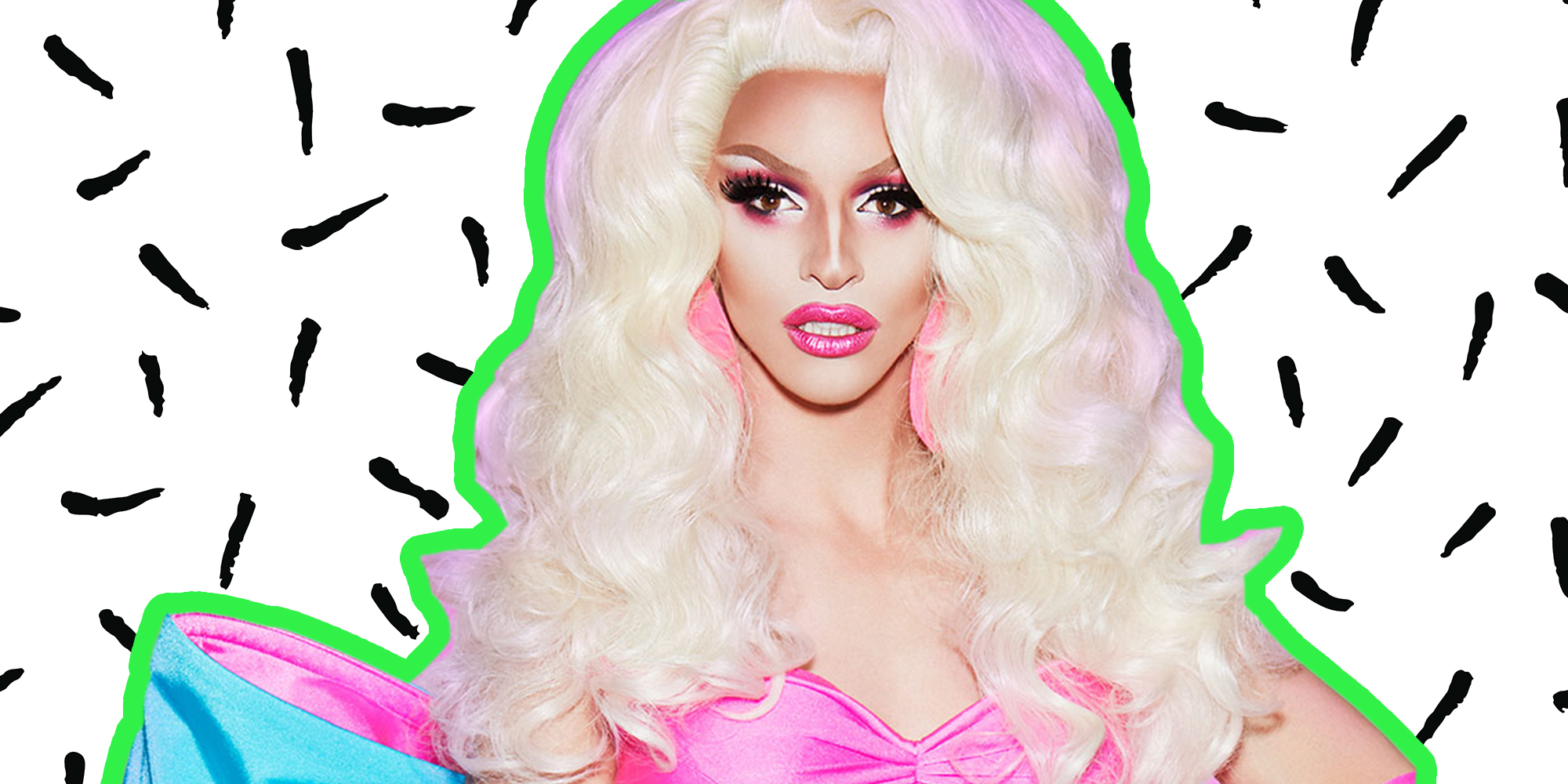 Miz Cracker Has No More Time for Reality TV, Focusing on Africa Outreach Instead 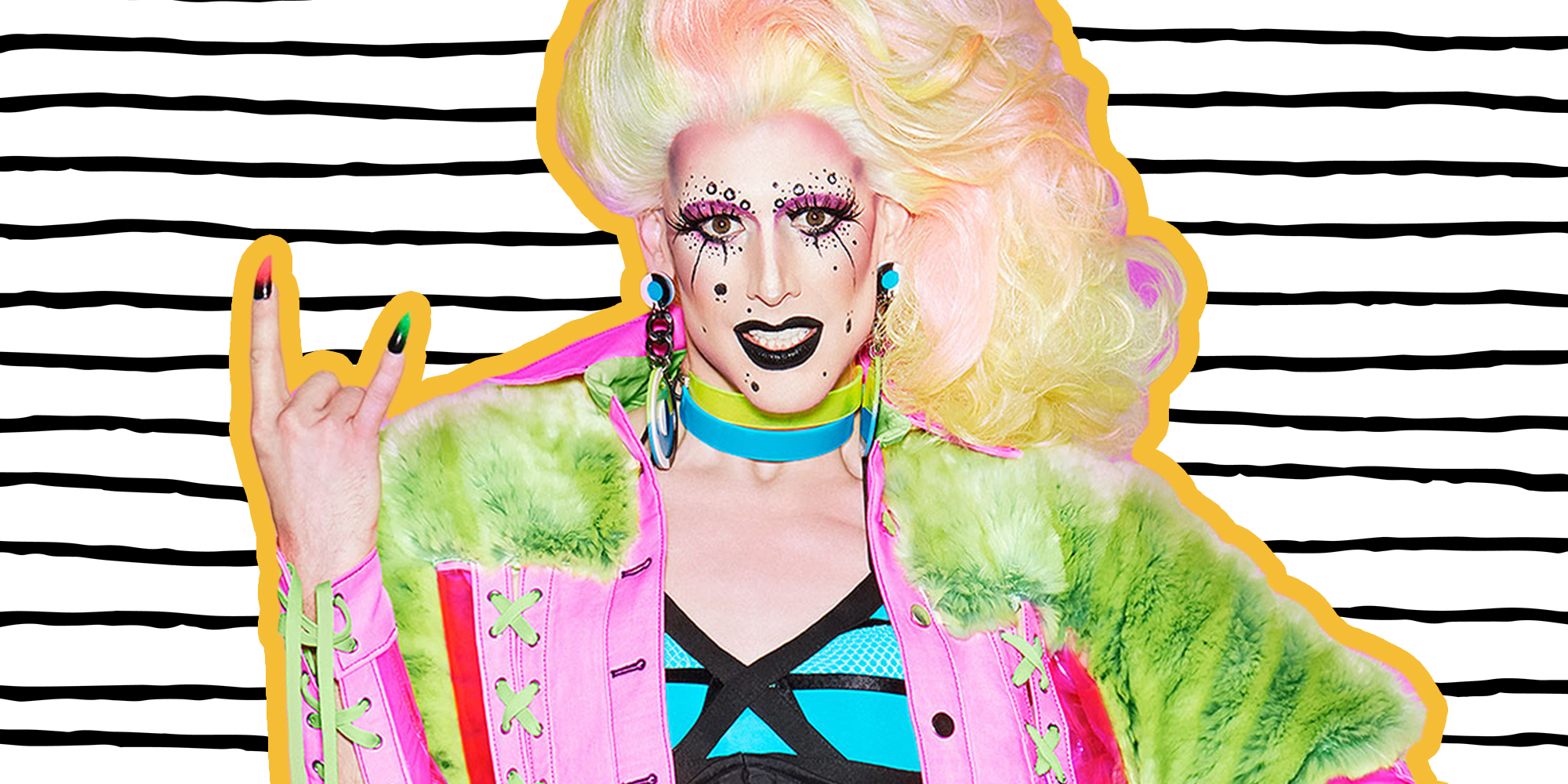 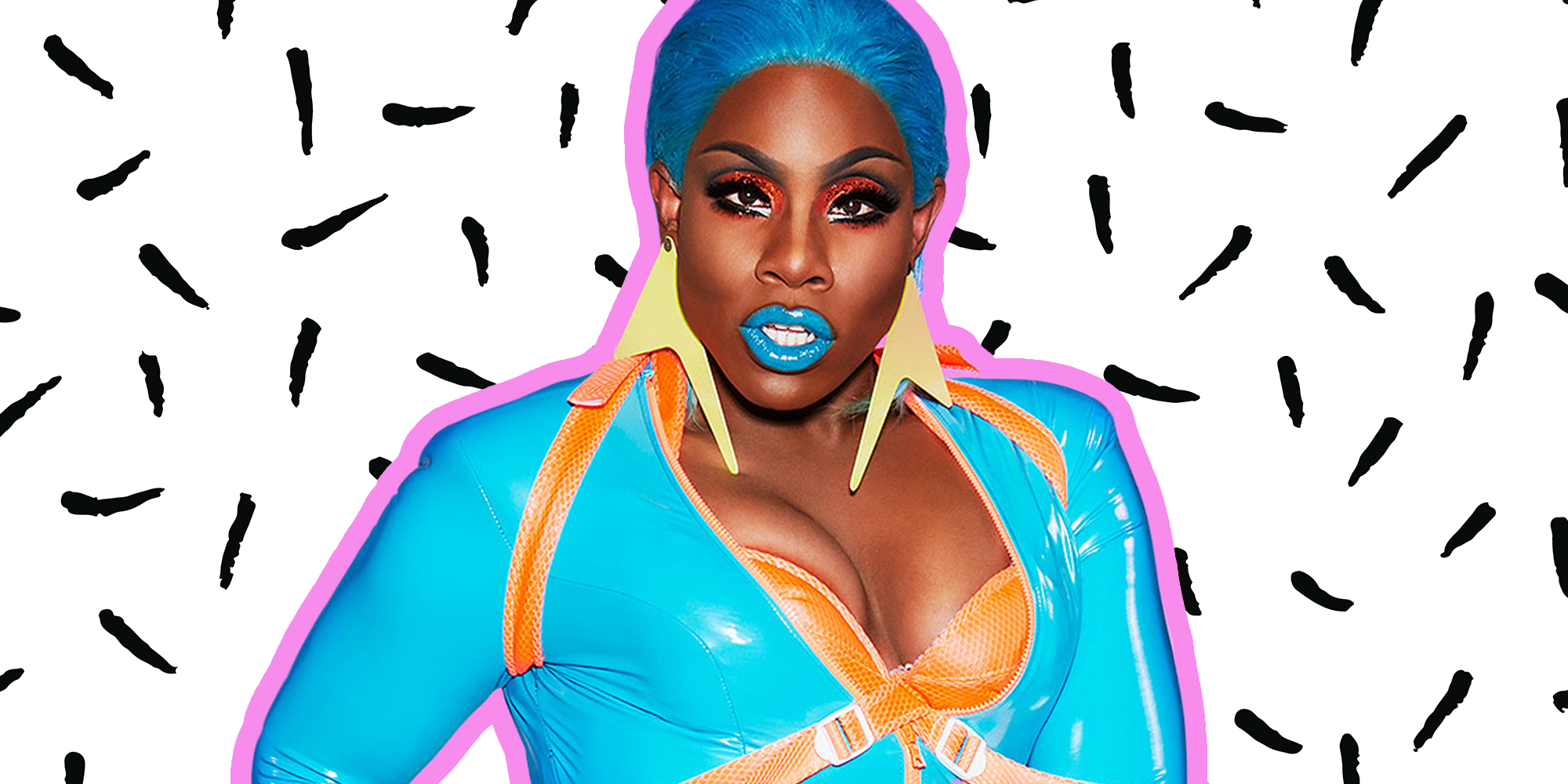 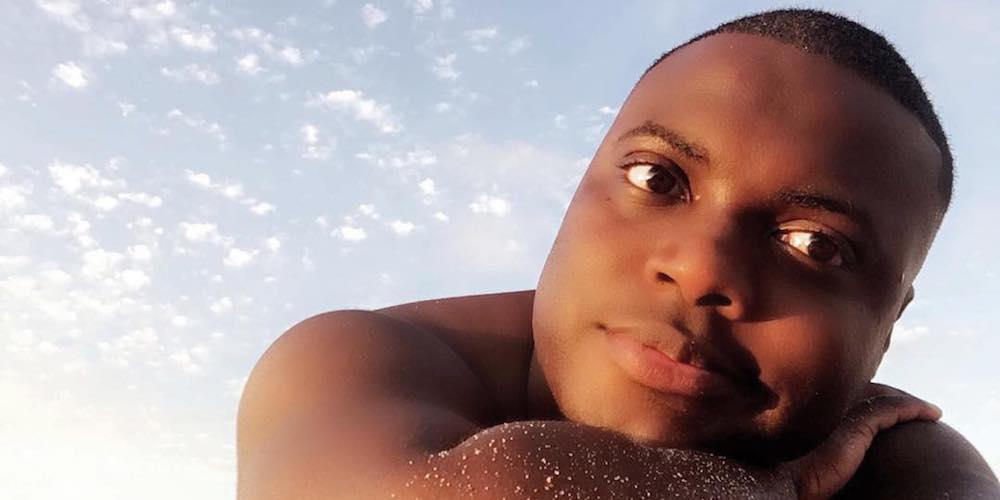