Written by Daniel Villarreal on June 6, 2018
Be first to like this.

The Azealia Banks Twitter account has apparently been deactivated following the rap artist’s recent Twitter rants accusing RuPaul of ripping-off her music and blasting the LGBTQ community, specifically “white gays,” for “trying to police my queer experience and tell me how to be.” Banks identifies as queer and also once said that America “needs” Donald Trump because both are evil and full of crap.

Twitter temporarily suspended Banks’ Twitter account in 2016 after she directed homophobic and racial epithets at former One Direction band member Zayn Malik (who is part-Pakistani). After that tirade against Malik, the Born and Bred Festival dropped her appearance, stating, “We celebrate inclusivity and equality.” Five months later, Banks issued a public apology to Malik and others for her “derogatory, abusive terminology.”

Banks has had a long history of saying inflammatory things. In September 2015 she hurled a homophobic slur at a Delta Airlines flight attendant and has also used that slur against gay blogger Perez Hilton. She later publicly apologized and said she will never utter the slur again.

It’s unclear if the deactivation of Banks’ Twitter account has anything to do with her weekend feud with RuPaul in which she swore at the drag performer or her follow-up exchanges against “white gays” and Monét X Change, a queen from Season 10 of RuPaul’s Drag Race.

What do you think of the deactivation of the Azealia Banks Twitter account? Sound off in the comments. 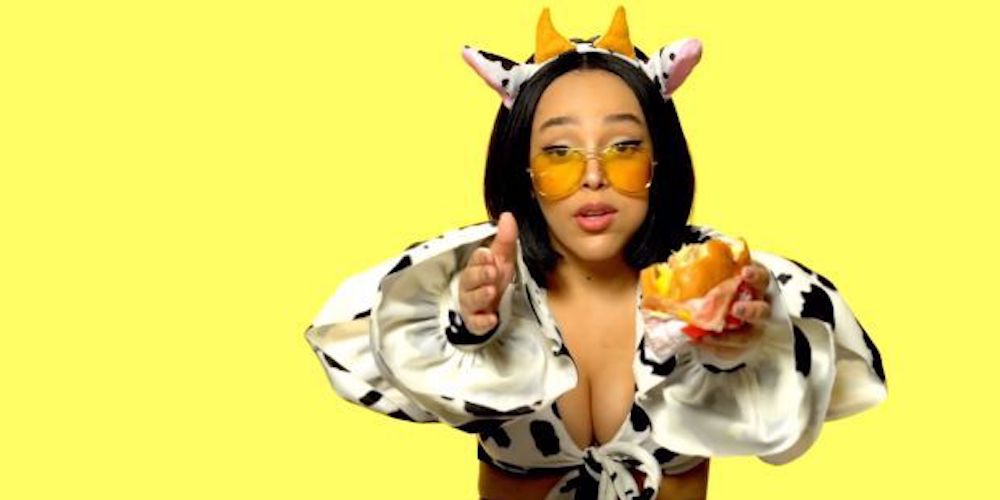 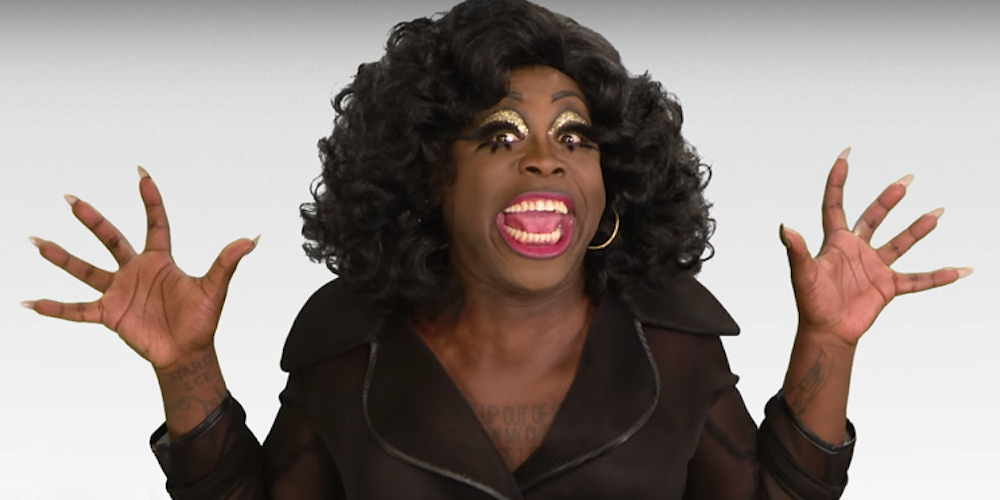 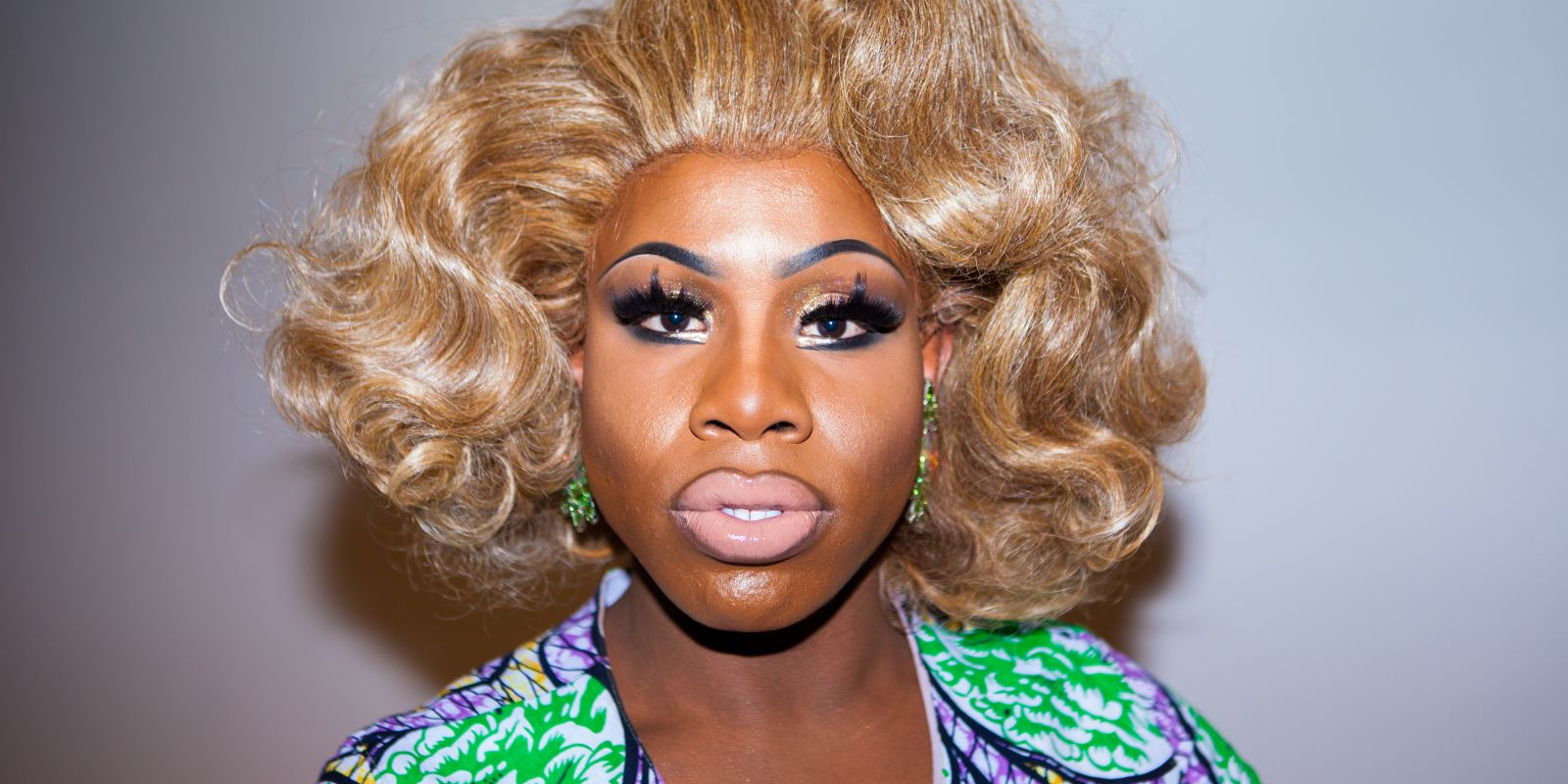 Monét X Change to Azealia Banks: 'LGBTQ+ People Are the Only Reason You Have a Career' 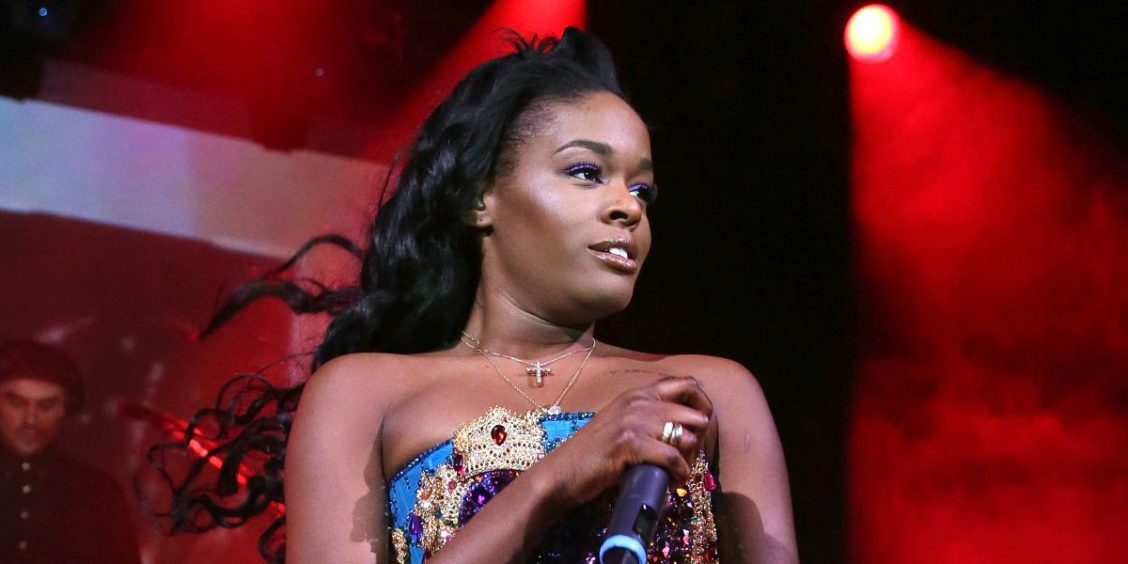