Written by Daniel Villarreal on October 11, 2020
Be first to like this.

To help understand why the number of bisexual men on TV is so few in number, we talked to three male, bisexual pop-culture fans about their thoughts and the cultural effect they think that low bi male visibility in TV has. Their thoughts on Netflix bisexual men go way beyond the small screen.

Before we get into their analysis though, a quick note: Counting bisexual characters can be challenging, depending on whether you think one needs to self-identify as bi in order to qualify as such. As we’ve seen in real life, sometimes people who feel attracted to more than one gender don’t identify as bi — some may identify as exclusively gay or straight despite their behavior to the contrary. We bring this up not to reinforce a stigmatizing belief that bisexual people need to “prove” that they’re bi, but rather to forestall any criticisms that our count is off for that very reason.

RELATED | ‘I May Never Date a Woman Again, But I Still Identify as Bisexual’

Here are three bi men’s comments on the lack of Netflix bisexual men:

So the lack of bi men (especially bi men of color) [in media] seems to be due to a weird level of homophobia. The sassy gay or butch gay is palatable for straight people. But the idea that the same person could possibly also be into women is a shocking and a big “no” for them.

They barely understand homosexuality so bi men present a new scary thought for them: someone who already makes them uncomfortable that could also be after the same women as them. It’s a double threat. But it just leads to bi erasure in media.

I thought I was broken growing up because it didn’t seem right to like both men and women. Even LGBT-friendly media usually only portrayed sexual orientation as a dichotomy. And since QPOC barely existed in mainstream media during of the ‘90s, I didn’t have a representation of myself to go off from.

For me, I believe that the reason there is very little bi male representation in media is because for a long time it seemed that the public perception of bi men is that we aren’t that common in our society. With recent statistical analysis that the bi community makes up 52% of the LGBT community as a whole, it’s obvious that those numbers are higher.

Also, from my work with Fluid Array Foundation, I come across so many men who identify as bi but are closeted and coast through society, allowing people to assume that they are straight men, even though they tell me they are not.

There’s also a small portion of gay men I work with who also identify as homoflexible (my boyfriend being one of them), whether or not they will ever have a relationship with a woman again or any other genders. The fact that they have had relationships in the past and/or have attractions currently, they definitely fit in with the fluid identity that is the bi male. There’s quite a bit of overlap between these two sexualities, bi and gay — and also bi and straight, for that matter. So, there really should be more bi male representation on screen.

How does this affect bi men in society who do not see themselves represented in media? In some small way it tells them that they don’t exist, that society is still telling them to pick a side, that their sexuality is not valid, and perhaps that they are unwanted. Ultimately, that can be detrimental to the emotional health of our bi brothers. But we know we exist and it’s great that in the last few years we are seeing much more bi male representation on the small screen.

The patriarchy and toxic masculinity can lead to shame and the silencing of bi men. Bi erasure happens and especially in this circumstance self bi-erasure can happen too. Often it’s easier to blend in to straight and gay communities by just not being out and vocal about being bisexual. When you’re with a partner of one gender or another people assume you’re either straight or gay. Having to constantly come out as bisexual is exhausting and it’s just easier to blend in. There are many reasons why there are fewer out bi men in Hollywood. These are just some of them.

If You're Wondering What a Bisexual Dating Show Looks Like, Watch This

Bisexuals Have a Lower Quality of Life Than Gay Men, But Why? 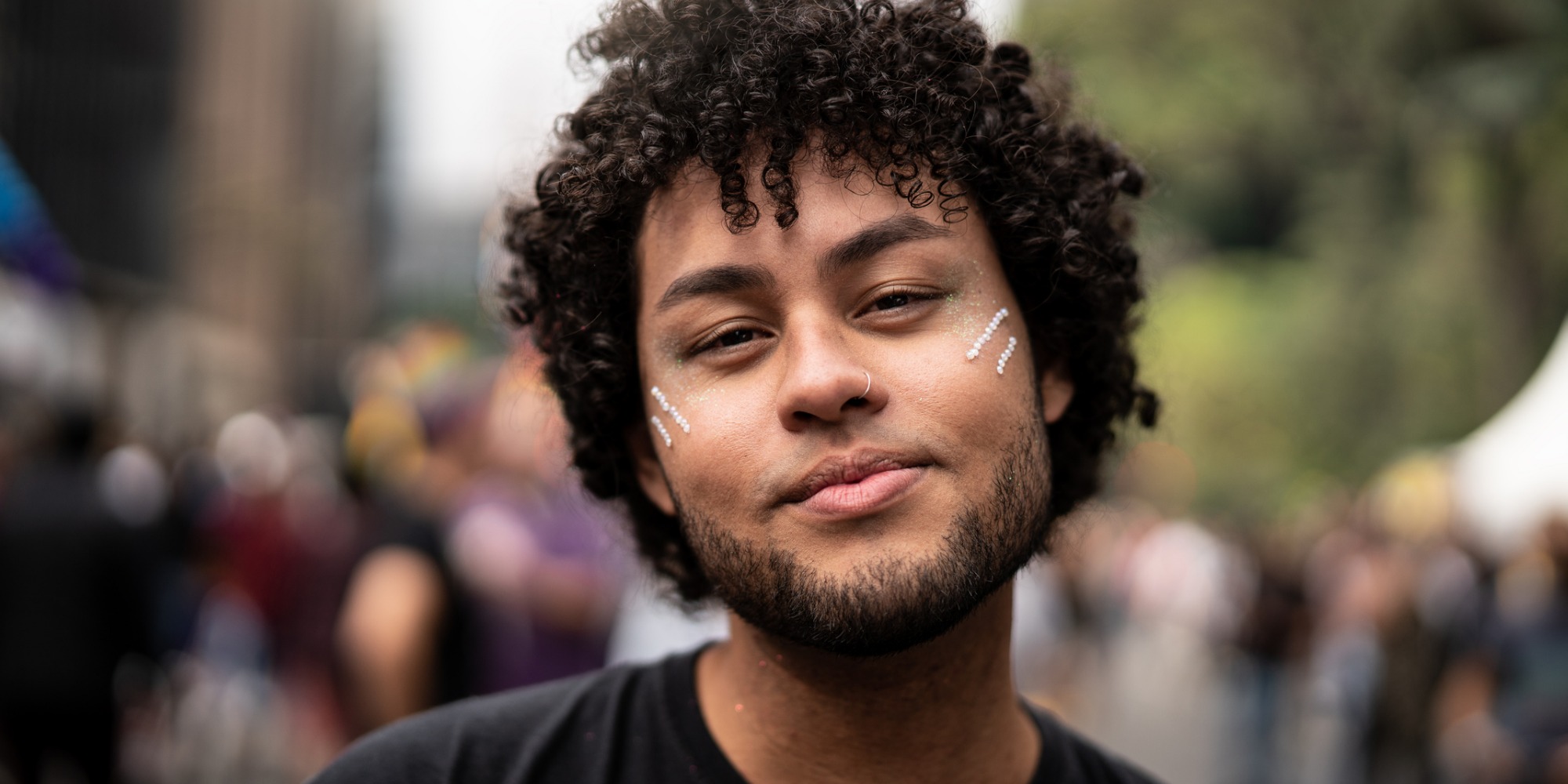