From film to television to the stage, there simply isn’t a medium Sandra Bernhard can’t dominate.

This year saw Sandra Bernhard bring her character “Nancy” back to life on the Roseanne reboot before its much-publicized cancellation, and she’s about to embark on a slate of East Coast live performances, including a July 23-24 stop in the gay hamlet of Provincetown. And she’s doing all this while managing to make must-listen radio out of her SiriusXM show Sandyland on Radio Andy.

Hornet recently caught up with the indomitable Sandra Bernhard to talk about the Roseanne reboot (and potentially The Conners), finding her groove on her hit radio show and how she keeps herself grounded in today’s dark times.

HORNET: Sandra Bernhard, are you ready to get back on the road?

SANDRA BERNHARD: Absolutely! You know, it never gets old. Every time I get up onstage it’s like a leaf or a snowflake — there’s only one of those. I guess that’s what keeps it so fresh and wonderful. I don’t feel like I did something again and again. Every audience brings out something different in a performer. I think it’s the thread in my life and in my career that keeps it inspiring.

You were featured on the recent Roseanne reboot, so you’ll definitely have things to say.

Honey, you know I will. It’s a crazy time right now for all of us, but the crazy times seem to bring out the best in me. I think it’s more important to entertain people and get them out of their funk, bring them out of their depression. I can do that!

Let’s talk about the Roseanne reboot. What was it like stepping back into that role, not just after all this time but after so much progress has been made for the LGBT community?

You know, it really was kind of a no-brainer. Nancy is such a kook, and it’s kind of a part of my personality that I don’t always access. I always kept Nancy for a special place. It was fun to be able to glide right back into her and not miss a beat. I wish I’d had more time to get on-camera and do it, but hopefully they will bring me back for the next round and I will get to do something a little more splashy. We will see. There’s so much going on with that show.

I chatted with Wanda Sykes recently and she told me unequivocally that she “wrote for Roseanne Conner, not Roseanne Barr.” As you definitely aren’t a Trump supporter, was it hard for you to make that separation for the show also?

Well, Roseanne certainly knows that, because we have remained friends throughout the years, even though we don’t always see each other. We have spent time together, and she certainly knows how I feel, and I thought I knew how she felt. I am totally baffled by the whole thing.

I mean, behind the scenes of the show everyone was saying things like, “I don’t want to do it, this is such a shit show, but I need a job” — things like that. That is the reality. Everyone wants to work. I have too much on my plate. I don’t have time to argue with her about that shit.

You really seem to have found your groove with Sandyland. You interview so many celebrities and discuss almost everything. Your chat with the iconic Connie Britton was beyond spectacular!

Wasn’t she the best? She was amazing, and she was so ‘in it’ and so gracious — everything you would expect. You know, I had no idea what doing the show would be like in the beginning. I was terrified. I thought, “How am I going to fill an hour?” and now it’s “How am I not going to fill an hour?” It’s so different than anything I’ve ever done. Just like anything else in life that’s different, you have to throw yourself in the deep end and swim, and then you hit your stride. I did that, and it’s been amazing.

And as great as Sandyland is, you’re also a legendary talk show guest. Your appearances on The Howard Stern Show were always must-listen radio, and no one can forget your appearances on Letterman show, some of which were with Madonna. Why don’t you get booked as a guest any longer?

Isn’t that the most ridiculous thing? I see Howard Stern in the hallways at Sirius all the time. I’ve gone out to the Hamptons and stayed with him and his wife, and we’ve been friends. It’s like, “What the fuck is wrong with you?” They always play the old Sandy Bernhard interviews, and people will say to me, “Oh my god, you were brilliant on Howard.” Yeah, no shit it was brilliant; no one was ever better on Howard Stern or David Letterman than me.

The excuse I get is that he’s only on three days a week, and people have a lot to promote. That’s bullshit. What’s brilliant about Howard and David and me is that you have people on [your show] who are just fun and entertaining. Who gives a shit what anyone is promoting? Do you really want to hear that tired conversation about the character they play and the motivation? Who fucking cares?! Who are you? Show me who you are. That is what I did, and that is what I do. That’s why I’m always fresh in the moment. If you are in life and you are in the thick of it, there always something interesting to talk about.

It’s a crazy news day on a seemingly daily basis. How do you get up there and give everyone exactly what they need when the world around us can be so heavy?

I guess I’ve created a sort of aura and mystery around myself where I just keep enjoying my life. I stand back and I watch what happens, and I wonder why are we being controlled by the NRA? Why don’t people care enough about their children to take these guns off the god damn street? They did it in Canada, Australia and Great Britain. Why is this country so obsessed with weapons and feeling they have to protect themselves? Against what? Why are we always in this headspace?

I look at it and think, “Hey, at least I don’t feel this way.” Then my heart breaks for these kids. I want to go and make it all happen. What are you gonna do? People just don’t care, and I don’t understand. I guess they really don’t like their kids. Bill Maher has said some interesting stuff about that.

Honey, it’s becoming a cliché. We don’t need your thoughts and prayers, we need sense and sensibilities and intelligence and intellect and focus on how to stop this shit. That’s what we all need right now.

Stay up to date with all things Sandra Bernhard at sandrabernhard.com 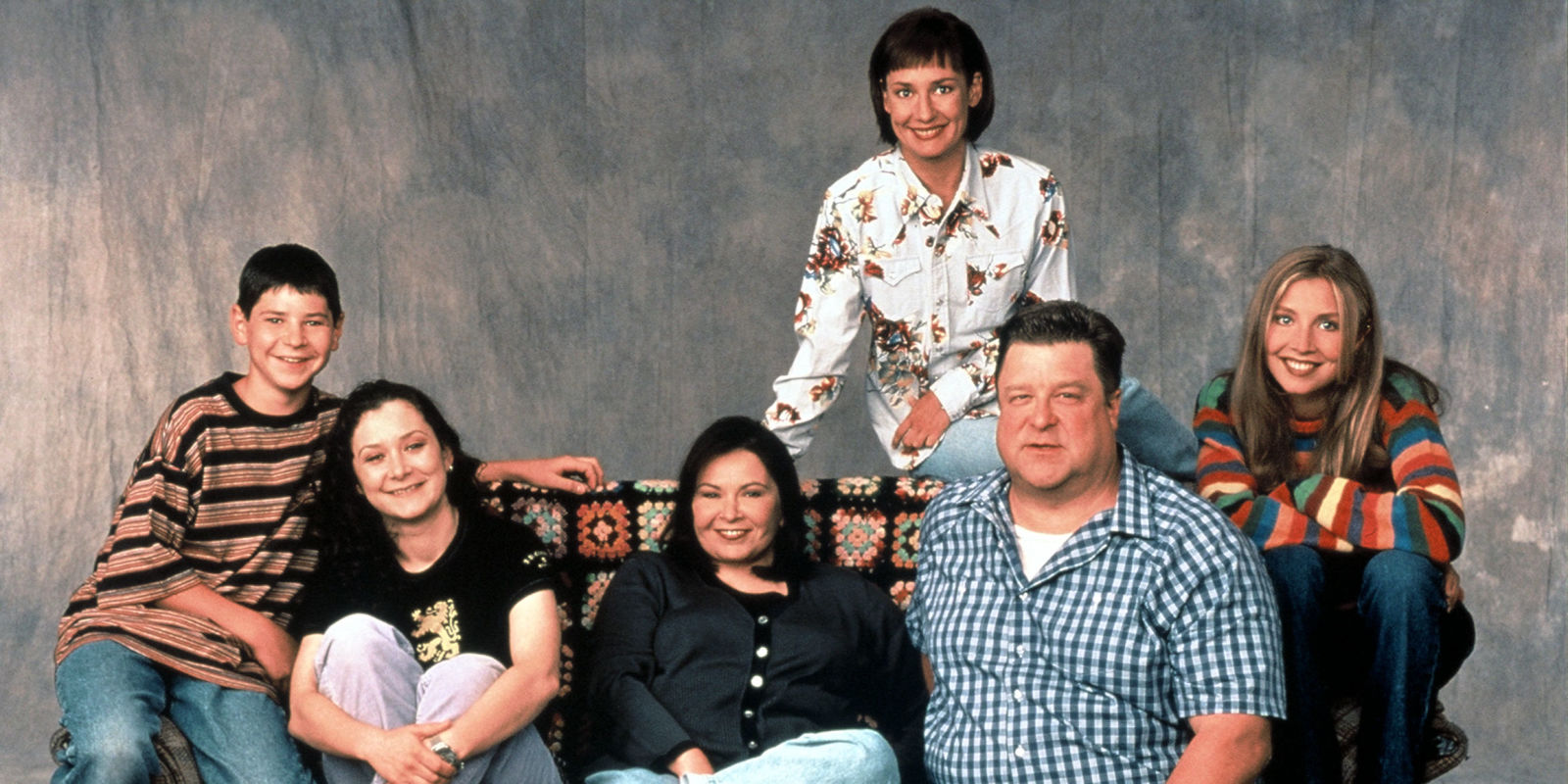 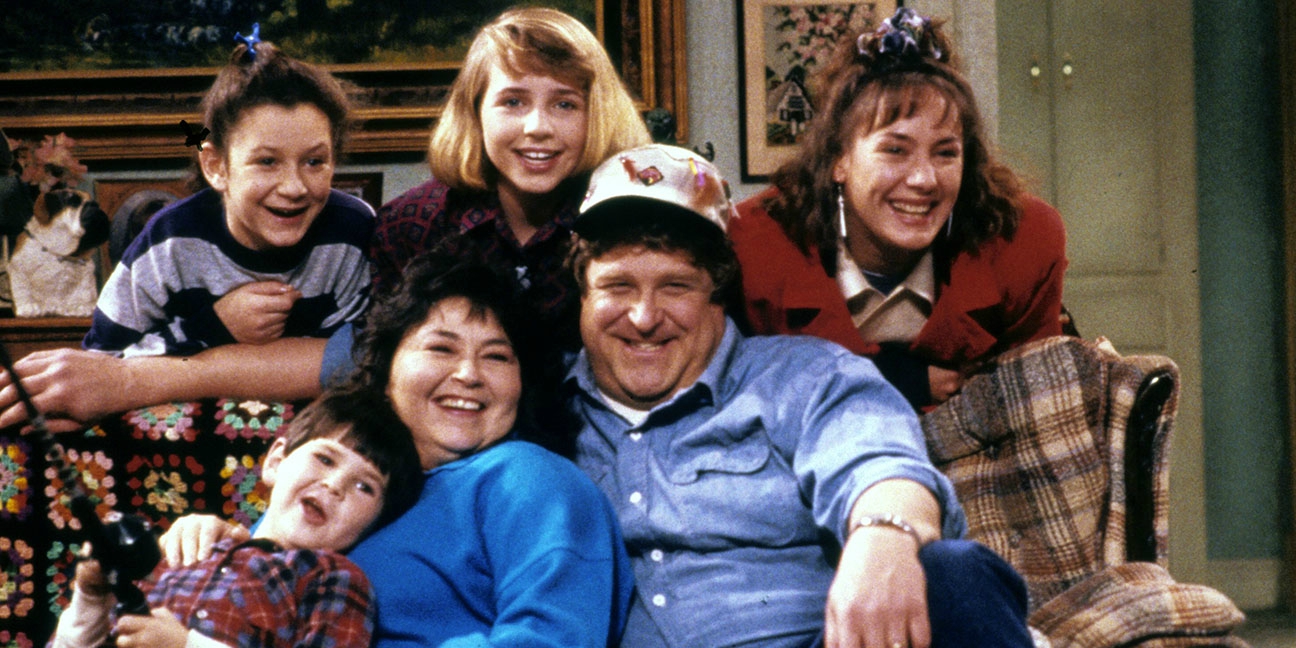 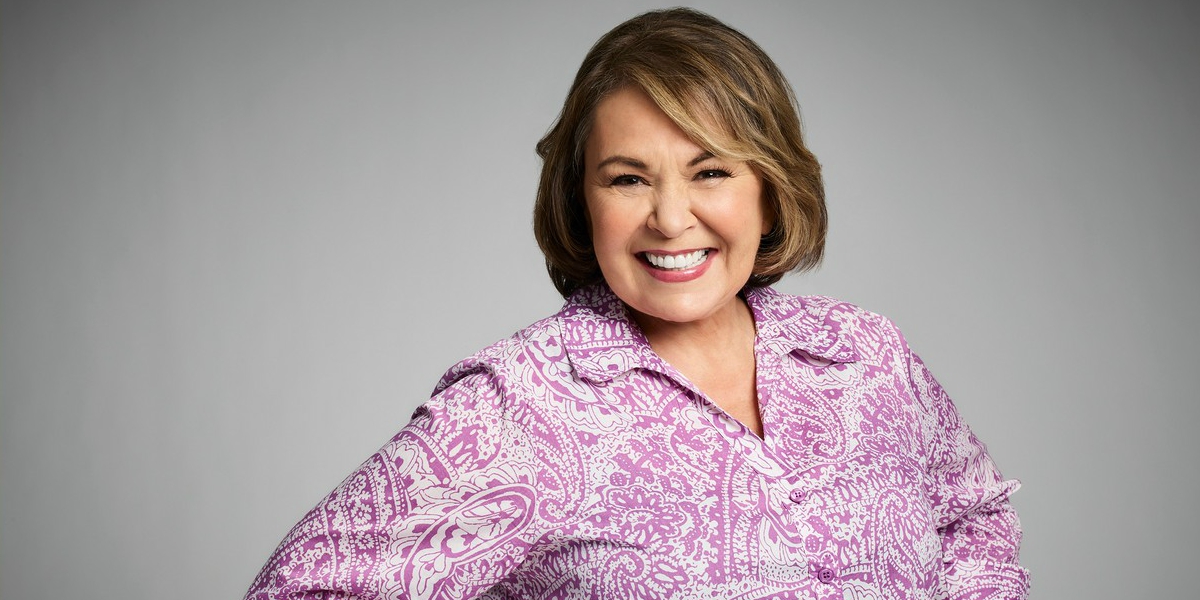