Written by Daniel Villarreal on August 13, 2018
Be first to like this.

For years now Disney has been slowly creeping up to featuring a gay character in one of its big-screen productions by gradually introducing queer content into its work. But now that the House of Mouse is finally adding a full-fledged Disney gay character in one of its upcoming films — heterosexual English comedian Jack Whitehall playing a “hugely effete, very camp and very funny” brother in the October 2019 action comedy Jungle Cruise — many are unhappy both because the character is stereotypically flamboyant and because it won’t be played by an openly gay actor.

The film, inspired by a ride at several Disney worldwide theme parks, will star Dwayne “The Rock” Johnson as a boat captain who goes on a jungle expedition with a brother and sister to locate a tree that possesses magic healing powers. Whitehall and actress Emily Blunt will play the brother and sister.

The Jungle Cruise ride itself has been in operation since 1955 at the Disneyland theme park in Anaheim, California (eventually spreading to other locations in Tokyo, Paris and Hong Kong). The attraction mimics a boat ride down various Asian, African and South American rivers. The ride operator typically offers humorous commentary as riders drift past ancient ruins, wild animals and native villages.

Others have compared the casting of a hetero actor in a gay role to cisgender actress Scarlett Johansson being recently cast to portray a trans man in the biopic Rub & Tug. After many spoke out against the film for denying a trans actor a trans role, Johansson withdrew from the project, putting its production in jeopardy.

No matter how you feel about Whitehall portraying this new Disney gay character, it still represents a step forward for gay representation in the company’s films.

While Disney hasn’t yet made an animated film with an openly gay character, it’s reportedly considering the idea and have slowly integrated queer content into recent work.

There’s the same-sex couple in the 2013 film Frozen, a blink-and-you’ll-miss-it gay moment in the 2017 live action Beauty and the Beast film, a same-sex kiss in the background of the Disney Channel animated action series Star vs. the Forces of Evil and even the addition of a gay character in the live-action preteen drama series Andi Mack.

What do you think of Jack Whitehall playing a Disney gay character in the upcoming Jungle Cruise film? 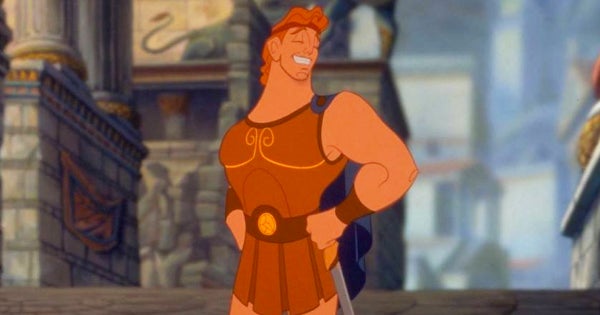 Should the Live-Action 'Hercules' Have Gay Parents? 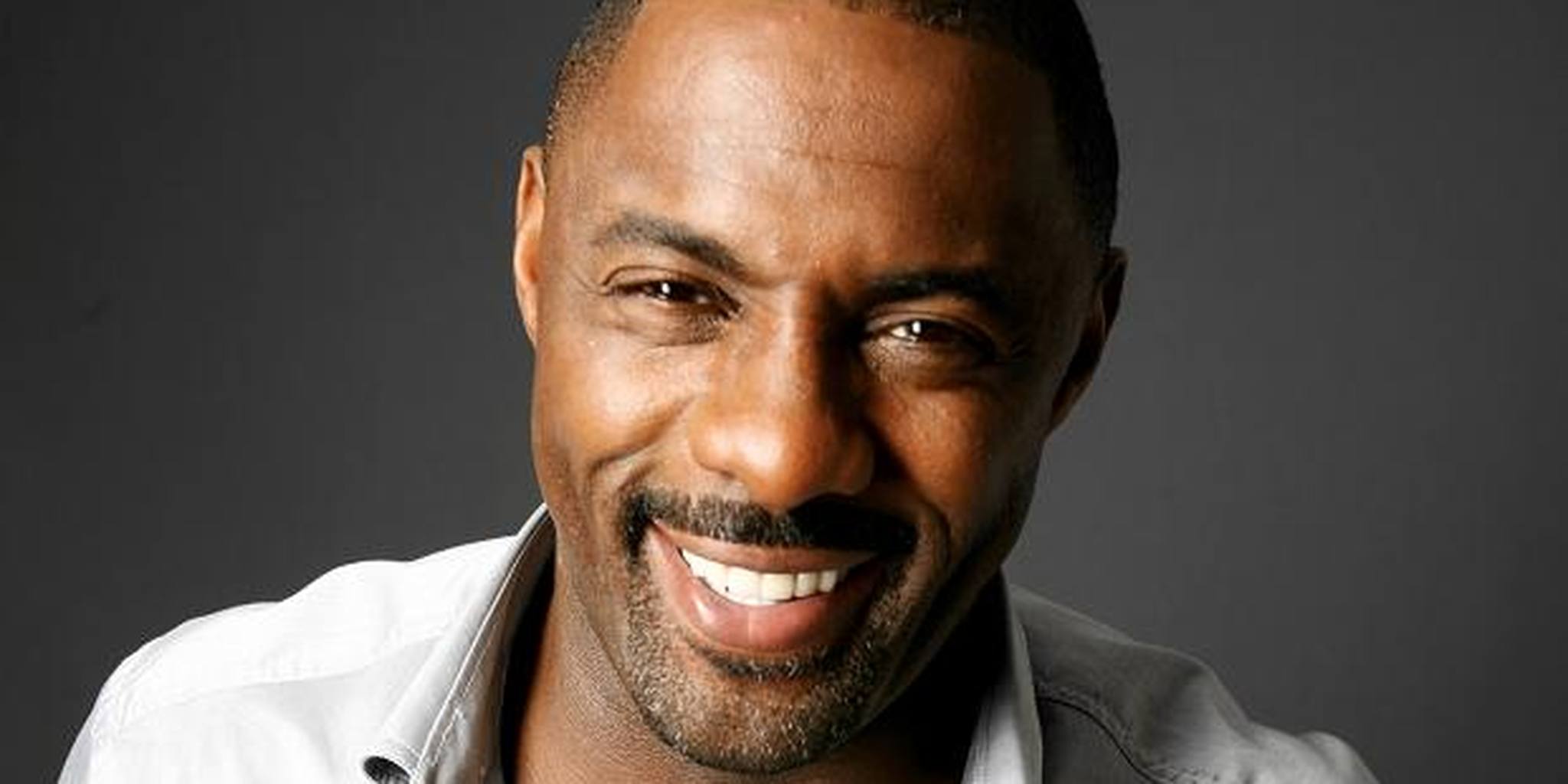