A few days ago, queer cartoonist Kate Leth made a clever Twitter quip about the lack of LGBT representation in the new movie Avengers: Infinity War. But Leth’s been in the industry for a while — including time spent working at Marvel — and she took the opportunity to explain why there aren’t any queer characters in Infinity War.

Not just a solid joke, but a good point. As Leth’s tweet went viral, there were a few replies — people asked about Valkyrie (played by Janelle Monáe’s gal pal Tessa Thompson), who is queer in the comics. But as Leth replied, “If it ain’t in the movie, it ain’t canon.” (And she was backed up by another Twitter user, who said “Especially when confirmation is deliberately cut from the film.”)

And this isn’t from a garden variety Twitter user. Kate Leth knows comics. She started out as an independent web cartoonist, and worked her way up through the industry. She was behind the (sadly short-lived) Patsy Walker a.k.a Hellcat! series for Marvel, plus well-known titles like Vampirella and Adventure Time, and her own creator-owned titles Power Up (from Boom Studios), School Spirit and Spell on Wheels (from Dark Horse).

Valkyrie (as played by Tessa Thompson) from Thor: Ragnarok

Leth used her background to go into a little bit more depth about the homophobia of the comics industry — and the entertainment industry in general. In a series of tweets, she wrote:

I know things are changing, but man, it bums me out that in 2018 it’s still near-impossible to get queer characters in mainstream franchises. I had a corporate executive once tell me over the phone “you can’t make [character] bisexual. You understand, right? You understand.” and part of my spirit broke that day.

It is understood that big budget movies won’t include LGBTQ+ characters because they won’t sell in homophobic countries and we’re all just supposed to accept this? I don’t.

There were queer characters in Ragnarok and Black Panther whose scenes were cut. Okoye was awkwardly made straight with a plot that went nowhere. Loki exists in subtext. It’s bullshit, pardon my french, that we’re just supposed to go “oh yeah of course, because of money”

Plum with her girlfriend Peach in ‘Bravest Warriors’

Leth did point out that she had some more positive experiences with other, smaller titles. “Comics are def an exception – I was allowed to make Plum queer in the Bravest Warriors comics [published by Boom Studios], but not the cartoon,” she says.

We agree with Kate Leth. We deserve canon queer characters in Infinity War — as well as the rest of the Marvel Universe. Especially when they’re queer in the comic canon. Marvel’s flirted with Deadpool’s pansexuality, but we’re not sure if we’ll ever see him get a same-sex love interest on the big screen … even though Ryan Reynolds is down.

What do you think about the lack of queer characters in Infinity War? What LGBTQ superheroes would you like to see get the film treatment? What’s your favorite Kate Leth comic? Let us know in the comments! 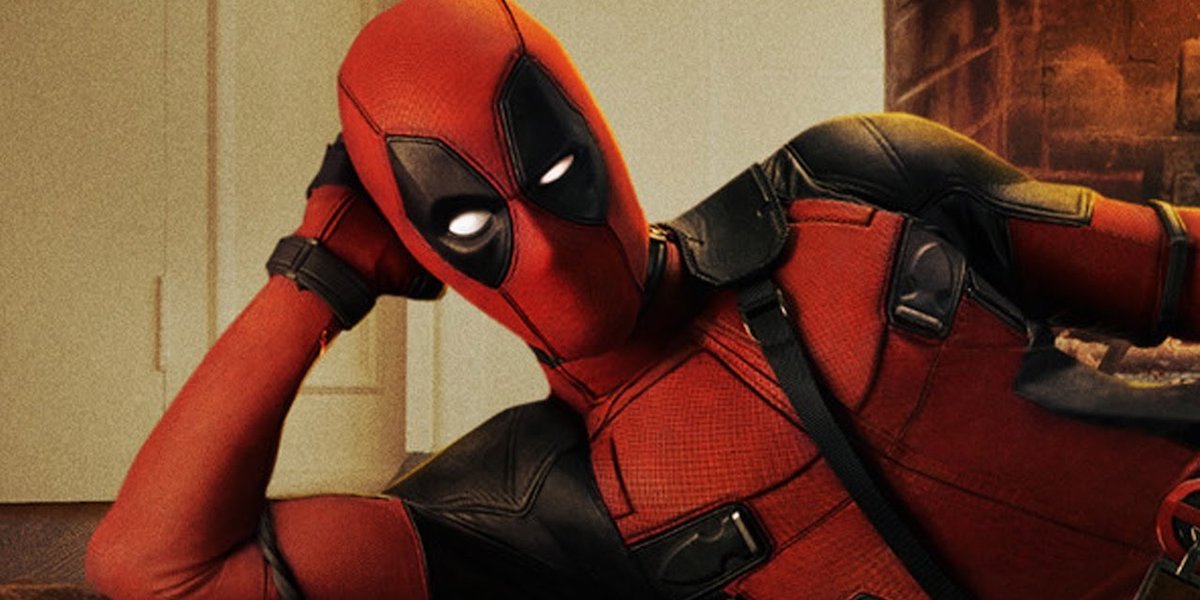 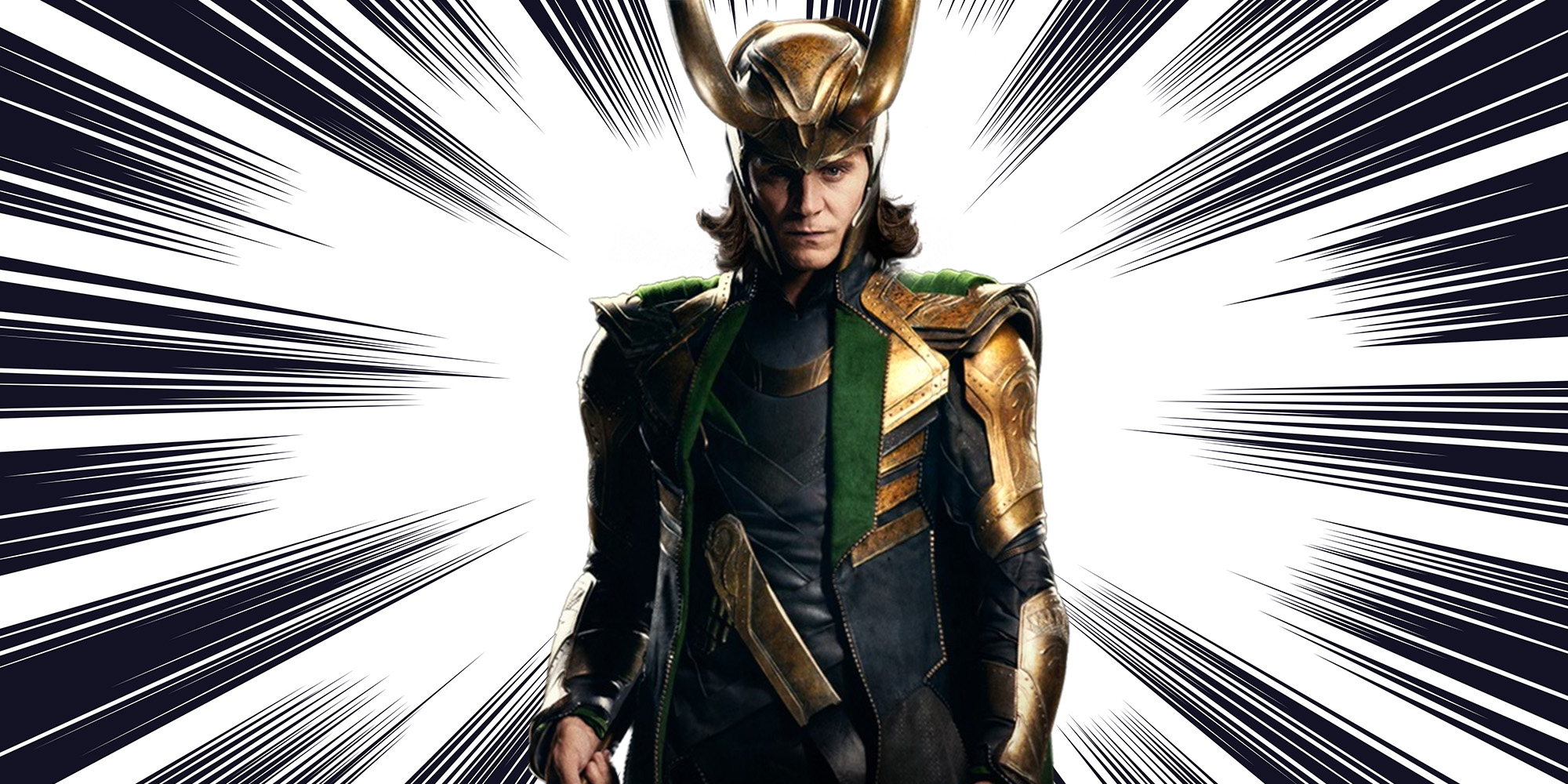 Could Marvel Finally Be Bringing Queer Superheroes to TV?
English