The ‘Queer Eye’ Guys Each Made Spotify Pride Playlists, But Which One Gags Us the Most?

In celebration of both Pride month and Queer Eye season 2 premiering last Friday, Spotify enlisted the Fab 5 to come up with their own personal Pride playlists. Hornet’s enlisted its crack team of music experts to scientifically determine the ranking of each of the Queer Eye Spotify playlists.

Our official ranking of the Queer Eye Spotify playlists

First off, we should point out that, honestly? All the Queer Eye Spotify playlists are pretty good. But someone’s gotta be last, and that’s to Bobby Berk, the design expert. If there’s a flaw to his playlist, it’s that he hits a few artists like Betty Who, Dua Lipa and Missy Elliott particularly hard. We would have liked to see a bit more diversity of artists. But really — who can complain about too much Missy Elliott, Dua Lipa and Betty Who?

At first, grooming expert Jonathan Van Ness’ playlist seems a bit too stereotypical. Songs like “I’m Coming Out” by Diana Ross, RuPaul‘s “Supermodel,” Scissor Sisters‘ “Let’s Have a Kiki” and “It’s Raining Men” of all things feel like they were compiled by a Hollywood committee trying to make a “gay” playlist.

But to be fair, these songs are classics for a reason. (And we don’t care if it did get memed to death, “Let’s Have a Kiki” is still a banger.) But as you dig deeper into the list, there are some welcome surprises. We’re thrilled to see Lizzo’s “Coconut Oil” on Van Ness’ Queer Eye Spotify list.

Of all the Queer Eye Spotify playlists, it feels like Tan France, the fashion expert, put the most effort into the flow. Though his mix is mostly R&B-inspired, we love the sprinkling of indie-pop throughout the list. If we have one complaint — it’s that he put Jaden Smith on the list. Really?! But that’s made up for by the prime spot given to Solange.

While Antoni Porowski’s gotten a lot of crap about whether or not Queer Eye‘s food expert can actually cook, his ’80s-leaning playlist definitely does. Loaded with New Order, Pet Shop Boys and one-hit wonders like Alphaville and Talk Talk, it’s great for when you’re in a retro mood. And the more modern acts he’s mixed in, like Robyn, Tegan and Sara and Troye Sivan fit in well.

Finally, you can see how your own music tastes match up with the Fab 5 with the official Queer Eye Spotify tool, “Which of the Fab 5 Do You Listen Like?” Simply log in with your Spotify account, and it’ll crunch the numbers based on what you’ve listened to the most.

Which of the Queer Eye Spotify playlists is your favorite? 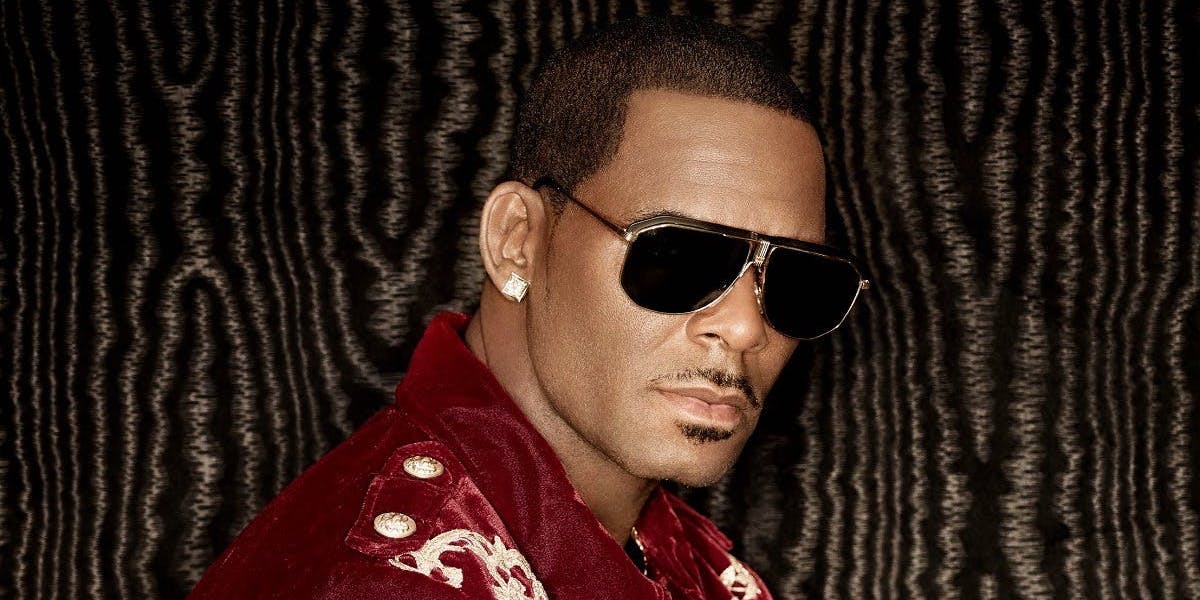 Spotify Doesn't Want Its Users Listening to R. Kelly But Isn't Bothered Enough to Ban Him 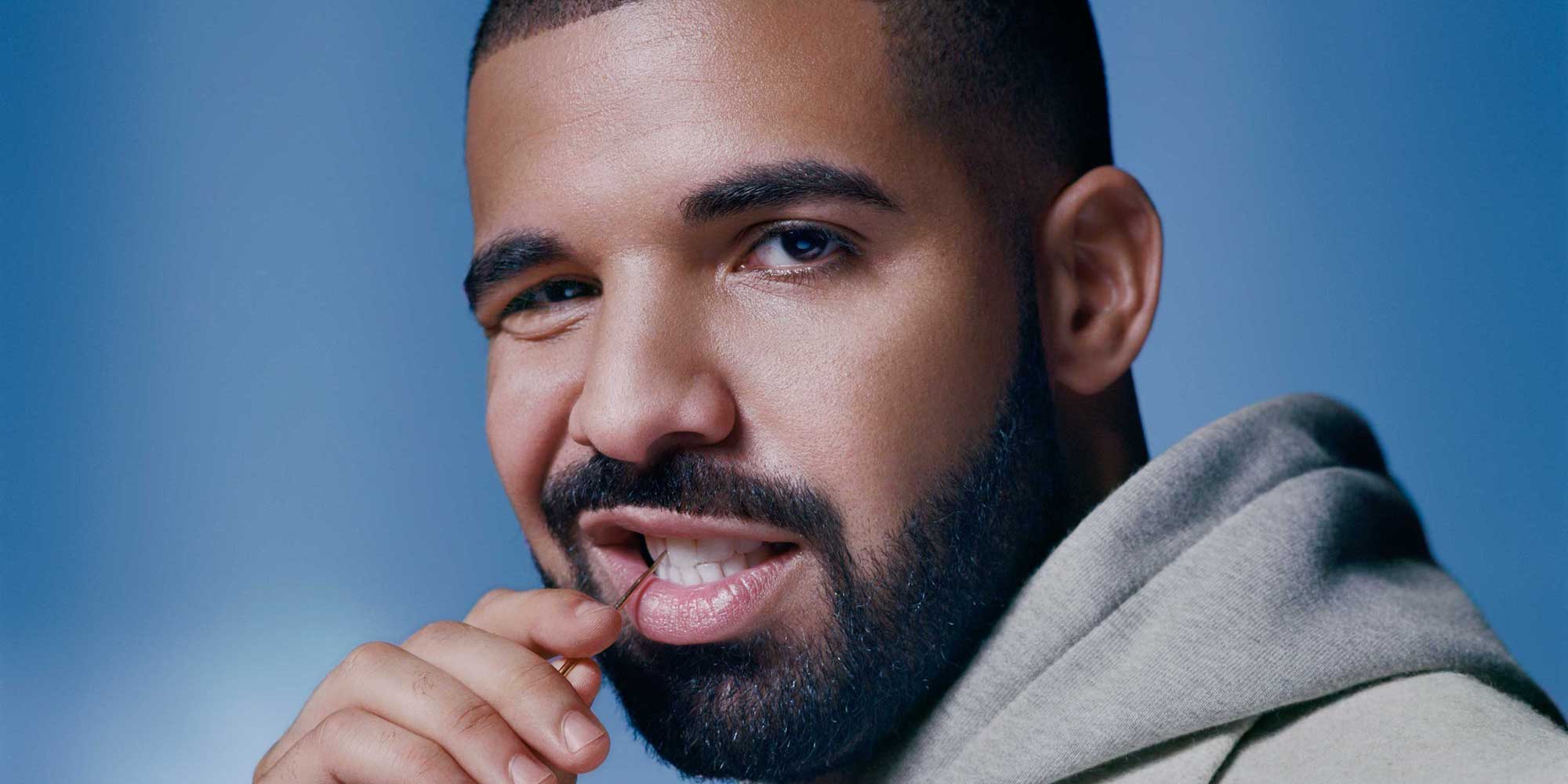 Sick of Seeing Drake on Spotify? Some People Are Actually Getting Refunds Over It 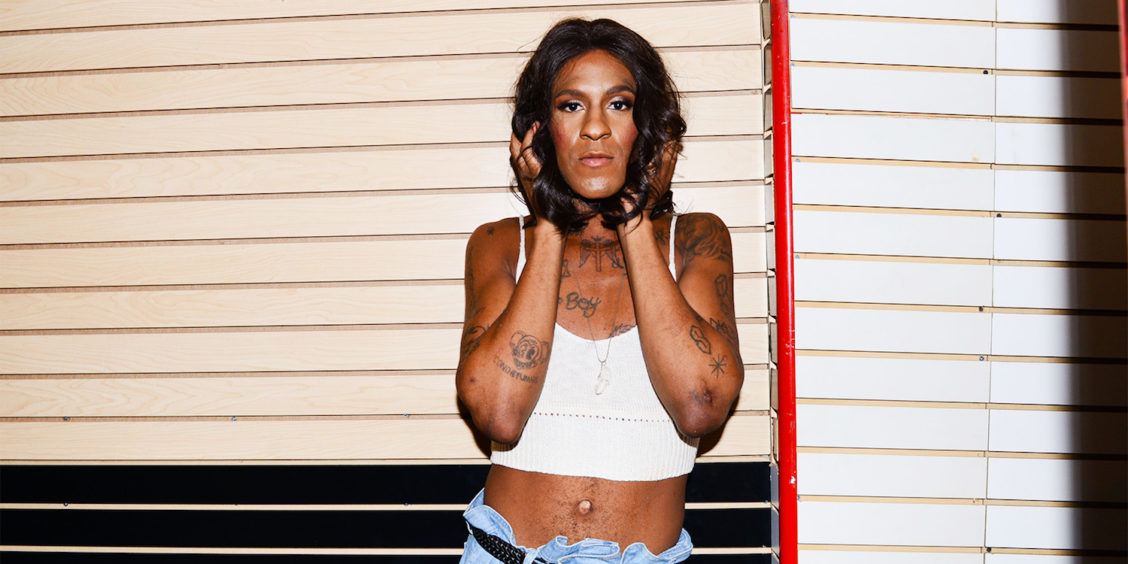 Spotify Stands With ‘The Banned,’ Featuring an All-Trans Playlist Today 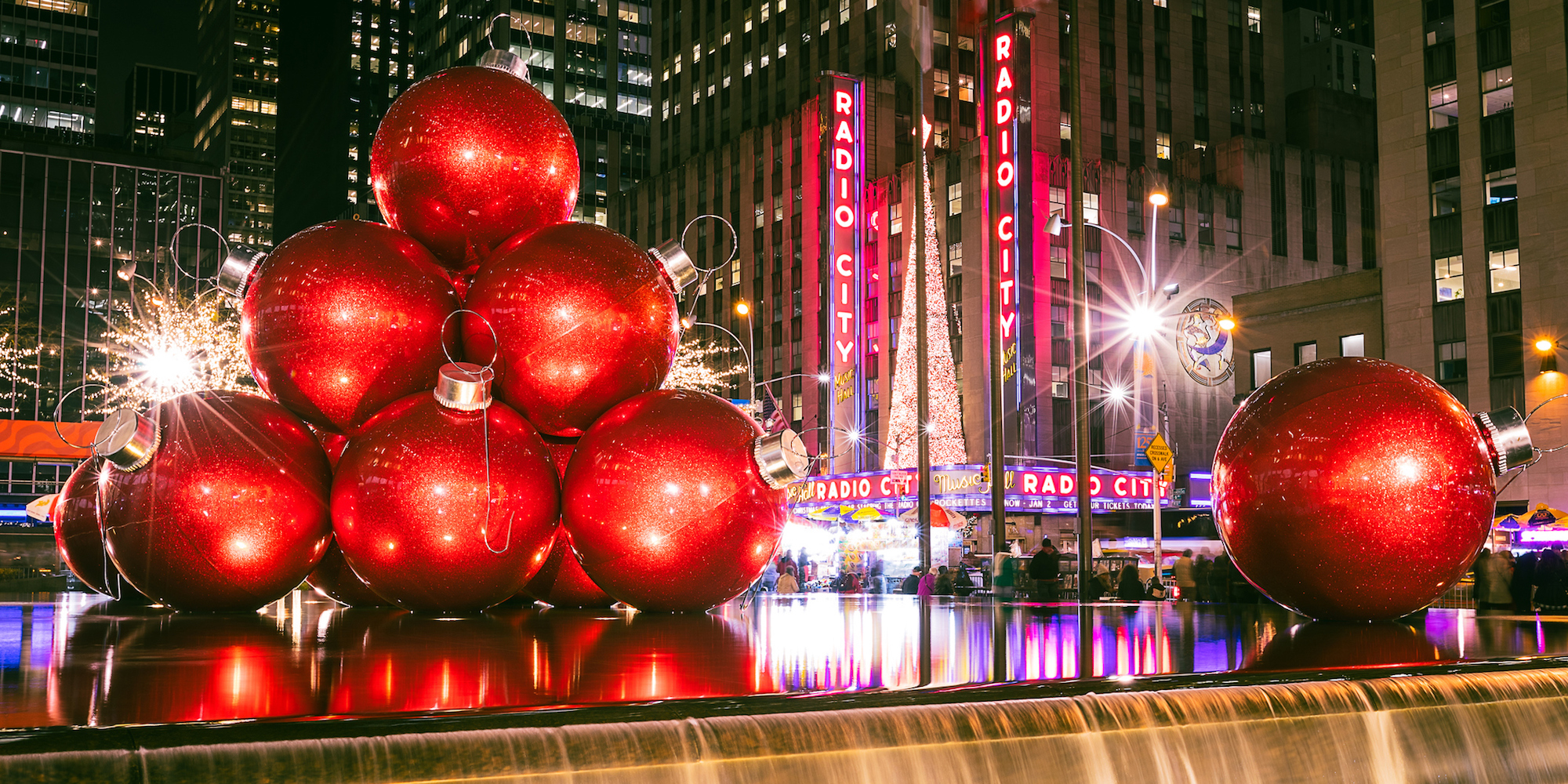 Why Does Spotify’s ‘Christmas Classics’ Playlist Include a 1987 Song With a Gay Slur?
English